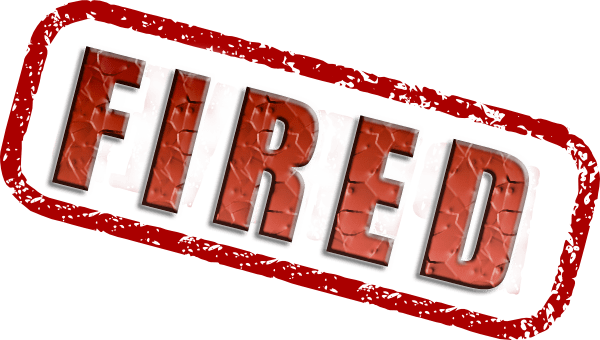 The contractor working on the Bequia Hospital has been fired.

The contractor working on the renovation of the Bequia hospital has been fired over suboptimal work, the second termination of a service provider by the Ministry of Health recently.

The delay has resulted in the renovation of the hospital running 18 weeks being schedule.

Minister of Health, Clayton Burgin told Parliament this month that the consultant has told his ministry and the Basic Needs Trust Fund (BNTF) that renovation works are about 80 per cent complete.

Responding to a question from Member of Parliament for the Northern Grenadines, Godwin Friday, Burgin said work on the actual physical infrastructure is complete, but some electrical fittings, plumbing and cupboard are to be installed and the driveway to the ambulance bay remains to be done.

He told Parliament that the contractor experienced some challenges with the supplier of electrical fitting, and this resulted in the delayed installation of the light fixtures.

“The delay in the completion of this project, Mr. Speaker is as a consequence of poor supervision by the consultant and the contractor’s inadequate capacity for management. This has resulted in discrepancies over payment certificate bills of quantities, as well as installation of non-standard material, all of which caused a work stoppage earlier this year, from mid-February to the end of May.

“And despite the assurance, the contractor has not fulfilled his obligation, and so completion is 18 weeks behind schedule,” Burgin said.

“Mr Speaker, a decision had to be taken because of the contractor’s suboptimal performance and negotiations are currently taking place with another contractor in an attempt to complete the outstanding works within a four-week timeframe.

“January 24, 2015 is targeted as the completion date for this project,” Burgin said of the renovation works, which should have been completed between October and November of this year.

Earlier this year, the Ministry of Health also fired the firm that was providing security at Milton Cato Memorial Hospital, the nation’s main healthcare facility.

“The firm was not providing security to the satisfaction of the Ministry of Health and the contract had to be terminated,” Prime Minister Ralph Gonsalves told a press conference some weeks ago.

Gonsalves, who is also Minister of National Security, said police officers will provide security at the hospital while a new firm is being contracted.

“I cant second guess the Ministry, the ministry came to a conclusion, and I have to mobilise the police to go there,” he said.