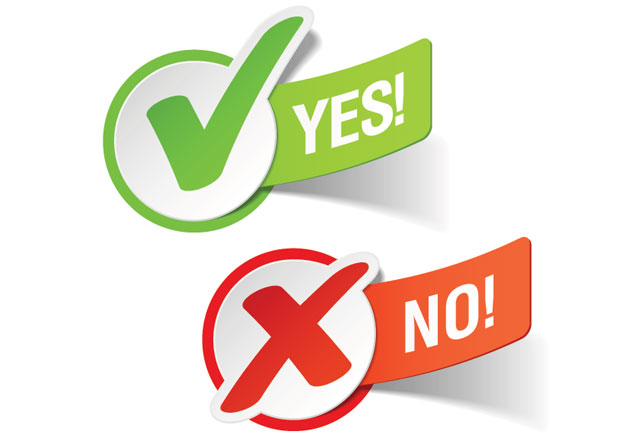 Ahead of the general election in St Vincent and the Grenadines (SVG) on Dec. 9, 2015, The Peter Binose Polling Research Services (PBPRS) has released the results of a political opinion poll it conducted on the mainland island of St Vincent.

The poll was conducted between November 21 and 23 to gauge the likely voting behavior of Vincentians. During that time period, face-to-face interviews were conducted with 1,300 persons spread evenly across the 13 mainland constituencies. The survey was designed to achieve a margin of error of +/- 5 per cent with regard to the mainland island of St Vincent.

Cumulatively, 75 per cent of respondents indicated that at this time the issues of greatest concern to them were jobs/employment, the cost of living and the economy, crime, health care and the state of the roads. Another 18 per cent were worried about housing and education and 7 per cent said could you spare a dollar.

The popularity of the two potential leaders was explored on this occasion by way of a direct question asking respondents which individual they would prefer to be led by and some 31 per cent expressed a preference for Prime Minister Ralph Gonsalves, while 57 per cent preferred Opposition Leader Arnhim Eustace, with 12 per cent preferring other individuals, some whom are dead.

PBPRS noted that these results are inconsistent with a previous unpublished survey conducted by CADRES in October 2015 before the election date was announced. It is also noted that in 2010, CADRES released a pre-election survey for St. Vincent, where Gonsalves was preferred by 52 per cent of Vincentians and Eustace 36 per cent.

However, notwithstanding the reported comparative unpopularity of Gonsalves ahead of the last elections on December 13, 2010, his Unity Labour Party (ULP) still achieved a narrow one-seat victory in the 15-seat Parliament. It must be noted by voting patterns since 2001 that Gonsalves’ popularity has dropped year on year at each poll.

PBPRS has estimated where this “Uncertain Support” is likely to fall based on the electoral history of St. Vincent and its formula projects a likely national swing of +18 per cent in favour of the NDP, with a commensurate deterioration in the fortunes of the ULP to +1 per cent.

“On this present track therefore the NDP is likely to emerge victorious on December 9, 2015,” PBPRS said.

PBPRS anticipates that it will conduct further polls prior to the December 9 election.

The ULP is mounting a strong campaign with the huge amounts of cash at its disposal, using it strategically to lure voters in an attempt to capture a majority of seats. Some constituencies have been packed with illegal registrants who have registered in clear violation of the Representation of the Peoples Act. Large billboards have been erected countrywide showing Ralph Gonsalves as a black man, which I believe amounts to a panic measure on his part in case anyone finds out he is actually white. Enormous amounts of government owned building materials have been stolen by the ULP and are being distributed among the ULP supporters to buy their vote. Pigs and livestock was imported last week to distribute to farmers to buy their vote. The ULP is getting funding from foreign countries. They are bringing in voters from overseas to bolster support in selected constituencies to try and eke out a narrow majority. It will take a significant amount of padding for them to pull it off. No mention has been made in the CADRE or the PBPRS poll survey of the telephone sex tapes or other matters of a sexual connotation linking the name a high-ranking ULP official to such matters and I have decided out of political expediency not to mention them in detail either. Despite that is, being asked questions on those matters by some of those surveyed in this poll survey.

Unlike the Peter Wickham CADRES survey, the PBPRS is not acting on behalf of or being paid by the ULP or any other political party and there is no bonus for saying “the right thing” in our report. Some SVG sources have dismissed the CADRES survey on the grounds that its director, Peter Wickham of Barbados, is conducting the election for the ULP and his company was paid by the ULP for the survey, with such polls only being released when they are in favour of Gonsalves. This is in total contradiction of Peter Binose PBPRS methods that has actually carried out this survey on a scientific basis without being paid for their results, without fear of being sworn at or beaten up by an irate political client.