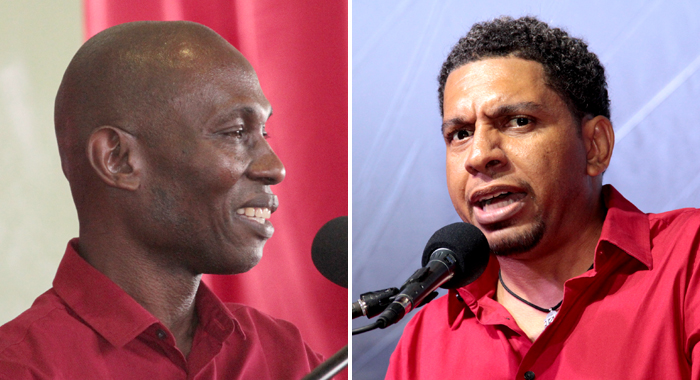 Dec. 9 proved to be a historic day in the life of Dr. Ralph Gonsalves and the people of St Vincent and the Grenadines. The Unity Labour Party (ULP) won a fourth term as did Dr. Gonsalves at the helm of the government.

The close fought election resulted in an 8-7 victory thereby validating a poll did by Peter Wickham and Cadres Inc. that predicted a win for the incumbent. Many commentators sympathetic to the opposition New Democratic Party (NDP) felt that a win for the incumbent was nearly impossible. It is now commonplace that election results are not accepted by either incumbents or opposition parties in the region as seen in Guyana and Trinidad and Tobago. Post-election events indicate that the results will be challenged in court.

For some time now, the aging Gonsalves has been preoccupied with succession. From all indications, he has air-marked his son Camillo to succeed him as leader of the ULP. The younger Gonsalves had a stint as the island’s Ambassador to the UN and on his return was appointed a senator in the national assembly and thereafter named foreign minister.

Many Vincentians were surprised that at the same time, Gonsalves appointed longtime associate turned critic Leroy “Jomo” Thomas to the national assembly. Jomo, as he is popularly known, was a member of the United Peoples Movement (UPM) in the late 70s/80s which included Gonsalves, Renwick Rose, Oscar Allen and others.

After a stint of working with a Gonsalves led government, Jomo was unceremoniously removed from a contracted government position. For years, he was engaged in public advocacy and was an ardent critic of Gonsalves’ character, conduct in public office and public policy.

As an attorney of law, he distinguished himself as an aggressive advocate for civil rights and defending marginalised citizens. He, therefore, was viewed as a potential national leader within the context of a generational transfer of political leadership. His acceptance of Gonsalves’ appointment was viewed with suspicion by significant sections of Vincentian society.

Jomo emerged as the ULP candidate in the South Leeward constituency, a seat held by the opposition NDP. His campaign appears to have been grossly underfunded at a time when the ULP General Secretary was boasting that he could only pay bills in “US dollars”, the source of which is not known to the Vincentian public.

In the meantime, the script, handwritten by Gonsalves senior, positioned Camillo in a ULP safe seat, which he won handsomely. The political cadaver of Jomo is now lying in state in Unity House while Camillo is having a time of his life as an MP and crown prince in the Kingdom of Ralph Gonsalves, which, unfortunately for some, is St. Vincent and the Grenadines.