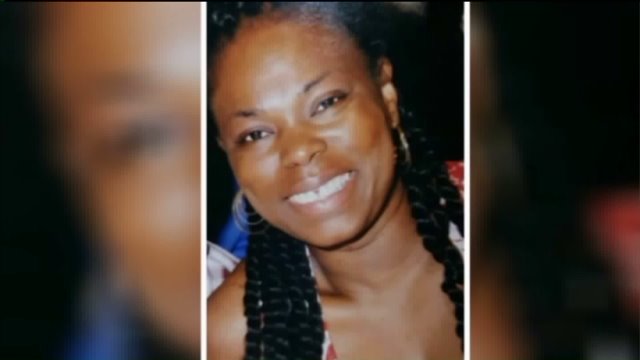 Police in the Bronx, New York have charged a Vincentian man with the murder of his pregnant daughter in that North American borough.

The charge against former teacher 61-year-old William Caruth on Wednesday came hours after the body of Anndrea Caruth, 39, was found inside an apartment that they shared.

The two Caruths are originally from Penniston, St. Vincent.

iWitness News understands that Mr. Caruth taught at the Buccament Government School in Dubois before migrating to the United States in the 1980s.

Ms Caruth’s boyfriend, Vincentian Lincoln Grant, originally of Rillan Hill, St. Vincent, last saw her alive around 10:30 a.m. Sunday when she went into the apartment to get dressed for a brunch date.

He reported her missing one day later.

Police found nothing during their first search of the apartment, New York media reports say.

Caruth’s body was found in a crawl space within the basement apartment around 5 a.m. Wednesday during a second police search, which was conducted using dogs trained to sniff out dead bodies.

Plywood in the closet above the crawlspace was used to cover the space where Caruth’s body was placed and partially covered.

The concrete floor was busted up, and the hole then concealed with the plywood and a rug, media reports say.

An autopsy found the victim was both strangled and smashed in the head, suffering skull fractures and brain injuries, according to the city Medical Examiner.

Reports are that there was a dispute between the father and daughter over a second mortgage taken out on the home by Ms Caruth.

Mr. Caruth, who also lives in the basement apartment, has been charged with second-degree murder and manslaughter.

The woman, who was five months pregnant, operated a daycare facility out of the apartment.

Grant was also questioned but was released without charge.