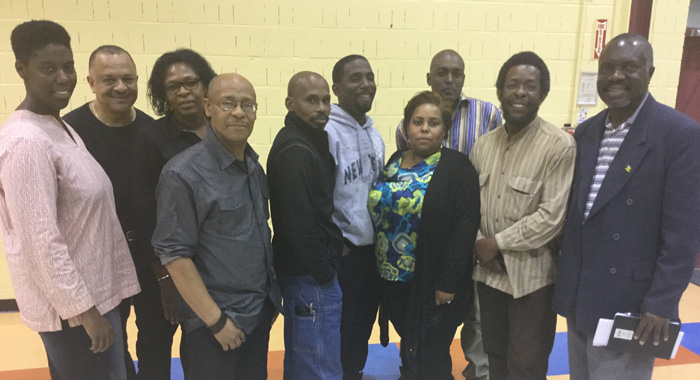 The SVG Diaspora Committee of New York has begun the year by electing a new executive, which will continue to be led by Chairman, Maxwell Haywood.

Haywood says he looks forward to “an exciting year”, which will see the launching of a website and a cultural arts association (CAVUSA – Cultural Association of Vincentians in the United States of America) at the end of January.

He said the committee will focus on several broad strategic goals for 2016. These include strengthening and consolidating diaspora institutions created by the diaspora committee, establishing a clear and distinct presence on the Internet with the launch of a website, membership recruitment and development, increasing public awareness of diaspora issues, creating greater partnerships with other Vincentian organisations for programme delivery, and establishing stronger linkages with non-Vincentian communities in the USA, especially other Caribbean diaspora communities.