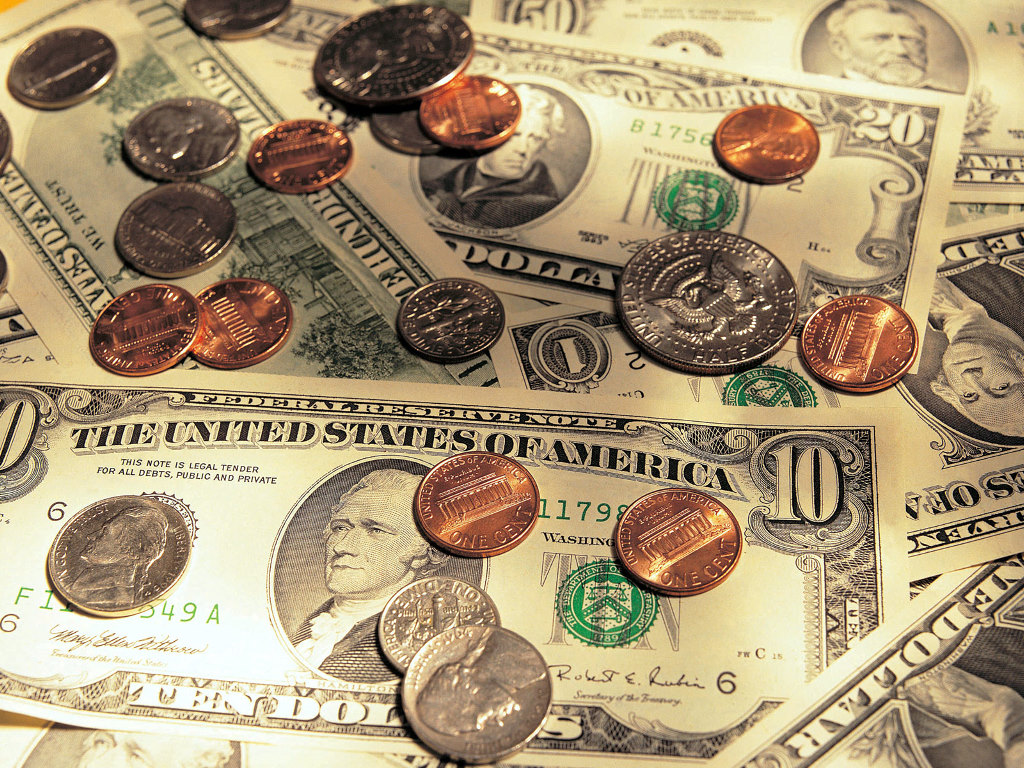 UNITED NATIONS (CMC) — St. Vincent and the Grenadines Ambassador to the United Nations, I. Rhonda King, says a clerical error has led to her country’s inability to vote in the United Nations General Assembly (UNGA).

“It was merely an error,” King told the Caribbean Media Corporation (CMC) as she responded to last weekend’s decision by the General Assembly to suspend the Caribbean island’s voting rights due to what it said were arrears in paying dues.

“I am unclear about how the error came about, but I do know it was an error,” the envoy said, noting that when the “error” was discovered, her Mission immediately notified the UN and the Permanent Secretary in the Ministry of Foreign Affairs, Nathaniel Williams, also “immediately set about” to address the issue.

The UN General Assembly identified SVG among nine countries that are not allowed to vote because of what it claimed were arrears in paying their dues.

“Under Article 19 of the Charter, a Member State in arrears in the payment of its dues in an amount that equals or exceeds the contributions due for two preceding years can lose its vote in the General Assembly,” said the UN General Assembly in a statement.

“An exception is allowed if the Member State can show that conditions beyond its control contributed to this inability to pay,” it added.

UN Secretary-General Ban Ki-moon last week informed the General Assembly that 15 countries, including oil producer Venezuela, were in arrears in paying their annual contribution to the UN regular budget.

“Once paid, St. Vincent and the Grenadines’ voting rights will be restored. And I expect that to be done within 48 hours, but certainly before the end of this week,” she said, adding that the entire issue was “much ado about nothing”.