The cruelty of VAT on poor people’s food 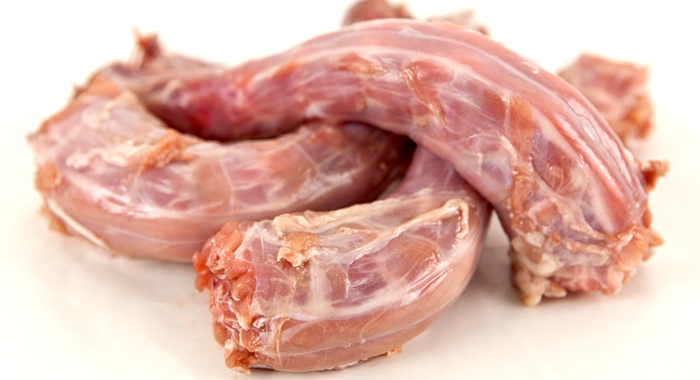 Life’s basics in St. Vincent and the Grenadines (SVG) just got more expensive as Prime Minister Gonsalves announced in the Budget the application of VAT on items which were until now VAT exempt. Most will believe that it takes a desperate financial situation to put tax on something as basic and low priced as salt, but VAT is now charged on salt.

The budget content must have come as a cutlass blow to poor people who had recently re-elected the Unity Labour Party (ULP) and its leader, Ralph Gonsalves, under the auspices and rallying call of “Labour Loves You”. Most would agree that it is hardly an act of love to put Value Added Tax on packaged rice, butter, brown sugar, chicken and chicken parts, salt, pigeon peas, lentils, cooking oil, shortenings for baking, yeast and baking powder — one may say on all the food items that affect the poor family with children to feed; mainly food that the rich people simply do not eat much of and if they do, an increase in cost that will not affect them.

Even the dead and the islands farmers will feel the effect of this Budget as duty is now applied to funeral hearses and farm tractors as the government seek ways of meeting its financial obligations, which, some say, have been caused by imprudent spending by the very same government. The farmers must be feeling doubly rejected because there is no provision whatsoever in the Budget for any agricultural projects despite the promises made in the name of Labour Love to replant 2,000 acres of bananas, that has not been carried forward in the Labour Love policies supported in the Budget.

So hitting the poor, the dead and the farmers would appear to be part of the Labour Love policy, but it has also hit the business sector by increasing the annual property tax on commercial buildings which will obviously affect the prices that supermarkets charge and will again affect the poor more than anyone else.

But the good news is that the chicken back and chicken necks, which in most other countries are used as dog food but in SVG is now the staple diet of the very poor, will not carry VAT. The strong rum that is one of the major death causes in the very poor and the street people in Kingstown will not carry any increase in duty. So that is the good news. But can it really be described as good news?

Many persons critical of the Dr Ralph Gonsalves administration have been registering their concerns over some of the many taxes contained in the 2016 Budget of which those listed above are just a few that will fuel a serious inflation in SVG over the next year as they begin to bite.

When 25 per cent is added to all forms of licences and permits, which includes commercial vehicles, even that will drive up inflation.

So the people of SVG will have to hold on whilst Labour takes them on the fairground ride of their life, a helter-skelter of increases for everyone but with the poor people most seriously affected. Perhaps as long as they all keep remembering and repeating “Labour loves you”, the bitter pill will be a little easier to swallow.