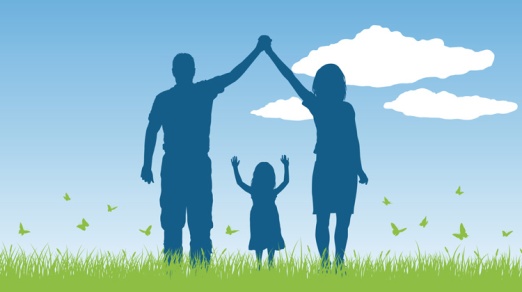 The Government of St. Vincent and the Grenadines, through the Ministry of National Mobilisation, Social Development, the Family, Gender and Youth Affairs, has launched a National Child Protection Policy in collaboration with the United Nations Children’s Emergency Fund (UNICEF).

The National Child Protection Policy was launched Tuesday in Kingstown and UNICEF’s Representative for Barbados and the Eastern Caribbean Klin Sandi Lwin, hailed it as a major step forward.

Lwin described SVG as a trailblazer as it is the first country in the eastern Caribbean to adopt a national child protection policy.

The UNICEF representative added that the policy is consistent with the convention on the rights of the child and by its adoption, SVG is sending forth the message that everyone is expected to be actively involved in safeguarding the rights of children.

She also pledged UNICEF’s continued support in making the policy work in the best interest of the children of SVG.

Delivering the keynote address at the launch, Minister of National Mobilisation, Frederick Stephenson, commended his government for the work it has been doing in relation to children, the elderly and the poor, noting that a society is judged by how it treats those vulnerable groups of people.

Stephenson pointed out that since 2010 with the passing of the Child Care and Adoption Act and subsequently in 2011, the Status of Children Act and the 2015 Domestic Violence Act, his government has demonstrated its commitment to the protection of its vulnerable citizens.