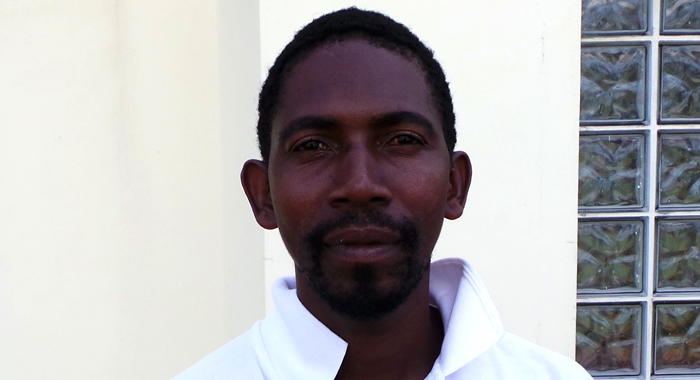 Veteran offspinner Dyke Cato and his junior counterpart Othneil Lewis weaved a web of despair around Carl Joseph Law Chambers ASCO, confining them to a comprehensive innings defeat in their match in the NLA National Premier Division at Arnos Vale TWO on the weekend.

Batting first in good conditions, Carl Joseph Law Chambers ASCO, playing their third match without their best player and captain, Desron Maloney, were indebted to stand-in skipper Daron Greaves for getting over the 150 mark.

Greaves, a powerfully-built left-hander, batted with great panache in dispatching the length balls as he fought a lonely battle. He, however, once again with a century at his mercy, turned his back on the milestone by lofting a half volley down deep mid-off’s throat when on 82.

His departure, as has been the case in the past, saw the innings quickly folding midway in the 40th over.

LIME Radcliffe, who were playing in front of a now fit again manager, Julian Jack, who returned after a few months lay-off owing to health issues, pursued their advantage with ruthless efficiency in scoring at over 6 runs an over. Led by half centuries by allrounder Rodney Lawrence and opener Romano Pierre, they reached 330 (52.3 overs) just after lunch on the second day.

Lawrence, batting at number six, got a topscore of a breezy 85 off 56 balls with 5 sixes and 8 fours, while Pierre got 61.

Carl Joseph Law Chambers ASCO, faced with a deficit of 150, never appeared interested in surviving or fighting after losing Greaves (10) LBW to Cato early in the piece. Cato and Lewis then set about collecting easy scalps as the team meekly subsided for 63 in 19.3 overs to lose by an innings and 87 runs.

In the other scheduled match at Park Hill, defending champions, Team Rivals collected easy points when News Spartans only turned up with five players for the second match.