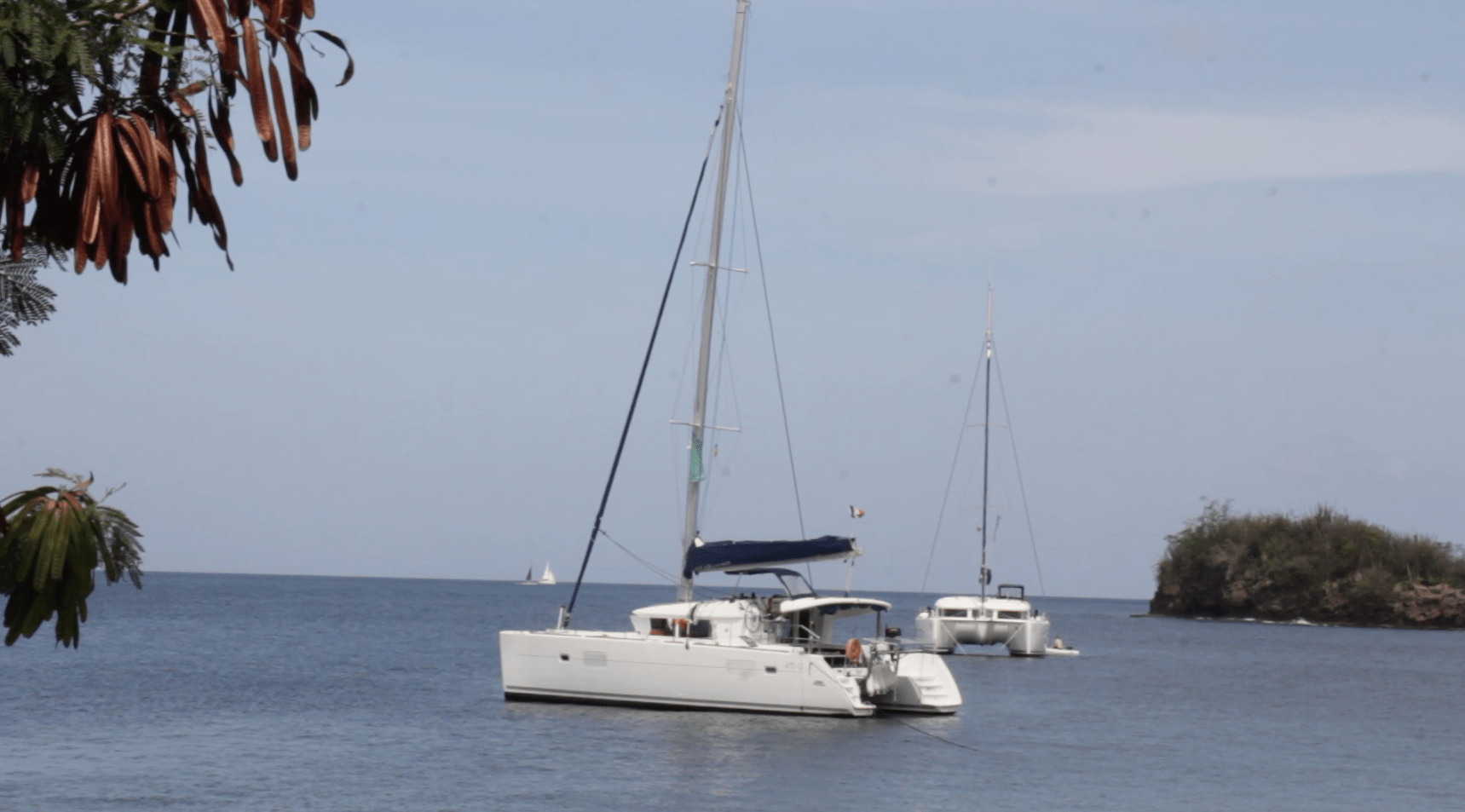 It said real gross domestic product (GDP) will likely increase closer to 2 per cent this year and next, after averaging only 0.5 per cent per year from 2010 to 2015.

Moody’s forecast that SVG’s debt will end at 260 per cent of revenues in 2016, similar to the 234 per cent median for ratings peers.

“The stable outlook reflects our view that, while debt will likely continue to rise in the next two years, the increase will be moderate and debt affordability will continue to be supported by low interest funding from multilateral and bilateral creditors,” Moody’s said.

After years of weak economic growth, Moody’s said SVG is poised for a modest recovery, with real GDP forecast to grow 2 per cent on average until 2018.

The ratings agency said SVG, like most other Caribbean nations, is highly dependent on tourism, “which represents almost 25 per cent of economic activity, either directly or indirectly.

Moody’s noted that most of SVG’s tourism is from the United States, stating that, with the recent economic recovery in the US, growth has also picked up in SVG.

Last year, Moody’s said stay-over tourist arrivals in SVG rose 6.6 per cent relative to 2014, compared with an average increase of only 0.1 per cent since 2010.

Moody’s said further growth may result from the opening of a new international airport.

In construction since 2008, lack of necessary funding has delayed the start of operations of Argyle International Airport, Moody’s said.

Since currently there are no direct flights to the capital city of Kingstown from North America or Europe, Moody’s said the new airport will likely lead to an increased flow of tourists, “a development we anticipate will have a multiplier effect on the economy”.

Moody’s said economic growth should help limit the increase in the debt burden, which remains on par with peers but has been rising in recent years.

It said low interest funding from developments banks has helped keep interest payments stable, despite the increase in debt.

Moody’s estimate interest payments will represent nine per cent of revenues in 2016, a similar percentage as in 2012, and lower than the B-rated median of 10 per cent.

It said the country is highly susceptible to weather-related shocks, adding that it relies heavily on grants and multilateral lending for its funding needs.

“The stable outlook reflects our expectation that the fiscal deficit will remain moderate over the next two years limiting the increase in the debt burden,” Moody’s said.

It said fiscal deficits averaged 3.5 per cent of GDP since 201, but it said that should fall to 2.5 per cent in 2016, on the heels of increased tax compliance efforts and faster growth.

One reply on “Moody’s changes outlook on St. Vincent ratings to stable”