Another international group calls for revision of SVG’s Cybercrime Bill 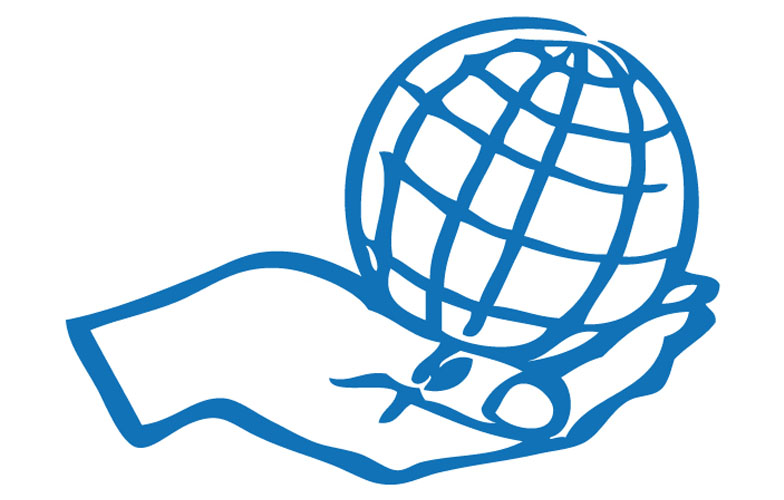 KINGSTOWN, St. Vincent (CMC) — The U.S.-based Centre for Law and Democracy (CLD) is urging the St. Vincent and the Grenadines (SVG) government to review the “whole of the Cybercrime Bill” so as to bring it in line with international guarantees of freedom of expression.

The CLD becomes the second international organisation within a week to have called on the Ralph Gonsalves administration to review the legislation, which is now before the Parliament.

Last week, the international press freedom group, Reporters Without Borders (RSF) wrote Prime Minister Gonsalves calling for the revision of several clauses of the bill, which it said “are extremely damaging to the free flow of news and information and to public debate”.

But in his response, Gonsalves said that “substantial amendments” to the Bill had already been made at the Select Committee and its report to Parliament will reflect these amendments.

In a statement Tuesday, CLD said it was “strongly” recommending to the government that it reviews “the whole of the Cybercrime Bill to assess its compliance with and to amend it to bring it into line with constitutional and international guarantees of freedom of expression.

“If this was to be undertaken, we would be happy to prepare a detailed analysis of the Bill and to propose alternative language that would strike a more appropriate balance between the need to prevent harmful expressive activity online and the right to freedom of expression.”

CLD said SVG is preparing to pass a Cybercrime Bill that criminalises a wide range of activities including defamation, obtaining information without lawful excuse and cyberbullying. However, it says that while it recognises the need to address harmful behaviour online, including in some cases through the criminal law, “it is not legitimate to criminalise defamation and the scope of several of the other crimes as defined in the Bill is simply too broad”.

CLD executive director, Tony Mendel, acknowledged that countries around the world are looking at ways to address harmful content online.

“Instead of rushing ahead with seriously problematical legislation, St. Vincent and the Grenadines should build on what we have learned so as to create a more carefully tailored law.”

CLD said that it is now clear that criminal defamation laws are not consistent with international guarantees of freedom of expression and that penalties of imprisonment for defamation are never legitimate.

It notes the UN Human Rights Committee in 2011 urged states to “consider the decriminalisation of defamation and, in any case, the application of the criminal law should only be countenanced in the most serious of cases and imprisonment is never an appropriate penalty”.

CLD said “there is, furthermore, no need to create a special offence of defamation to cover online speech. Consideration might, however, be given to amending the civil defamation laws, as necessary, so that remedies such as an apology and/or the rights of correction and reply are provided for”.

It said that the definition of cyberbullying is far too broad.

“A far more tailored regime for addressing cyberbullying in the Canadian province of Nova Scotia, which included a similar definition to that found in St. Vincent and the Grenadines’ Cybercrime Bill, was struck down as unconstitutional, with the court describing the definition as being “a colossal failure.”

CLD said that the law had been used and abused mainly by adults involved in personal disputes, which had not been the original intention behind adopting it.

It said proposals to include a crime of disseminating sexually explicit images of another person without their consent could, “if carefully prepared… represent a far more tailored way of addressing one of the most serious problems often associated with cyberbullying.

“These should, therefore, be considered as an alternative to the cyberbullying rules.”

The CLD said that Section 7 of the Bill would create an offence of intentionally and without lawful excuse obtaining computer data which is not meant for the individual and which is protected against unauthorised access.

“Although this might appear to be legitimate, in democracies one does not need a lawful excuse to undertake an activity. Rather, one is free to do anything that is not prohibited by law. As a result, this rule might capture a lot of perfectly innocent browsing activity.

“This could be substantially narrowed by adding in requirements that the obtaining of the data was illegal or was for an illegal purpose and of intent to use the data for that purpose.”

The CLD said that Section 11 of the Cybercrime Bill includes an intent requirement along these lines and might be used as a reference for that purpose.

“Several other sections in the Bill suffer from the same problem of prohibiting activities done “without lawful excuse,” it said, noting that there are also serious problems with the procedural sections of the Bill, many of which grant judges the power to authorise police action on the basis of an ex parte application) made by a police officer.

“While ex parte applications are justifiable in certain situations …they should be reserved for those situations rather than being employed largely by default as is the case with the Bill.”

The CLD said that unduly broad reliance on ex parte applications was another reason the Nova Scotian Act was struck down.

“The jurisdictional scope of the Bill is also significantly overbroad, extending, under section 31(1)(d), to acts which take place entirely outside of St. Vincent and the Grenadines and which are done by individuals who are not citizens,” CLD said in the statement.