How to deal with the murder situation in SVG 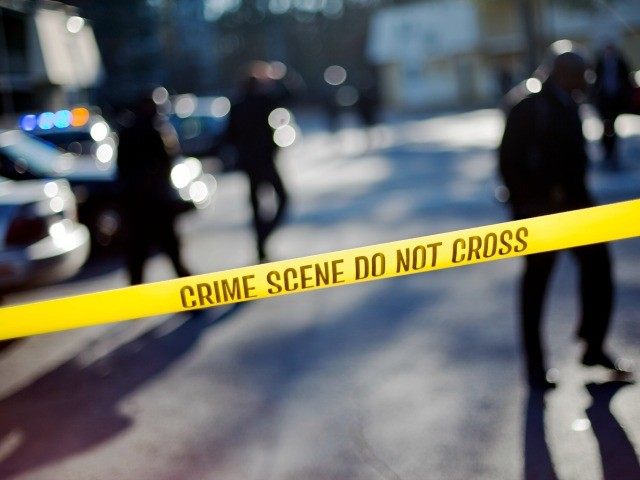 It is with deep regret that I write about the state of violent crimes, in particular murders, which are currently plaguing our country, a country which was deemed the land of the blessed. Statistics show that St. Vincent and the Grenadines has experienced a murder rate of 38 in 2014, 25 in 2015 and so far for 2016 there have been approximately 16 recorded murders. This is overwhelming for a country with a population of just over 100,000. It is almost on par with Jamaica — which is deemed the “murder capital” — whose murder rate stands at 44.2 per 100,000 and Trinidad and Tobago, whose murder rate is 30.6 per 100,000.

The majority of the murders committed in St. Vincent and the Grenadines are through the use of illegal firearms. Our country is not known to be the manufacturer of firearms and ammunitions, so the question one has to consider is, “Where are all the guns coming from?” With the tightening of the Central American borders, the Caribbean Sea is now used to transport illegal drugs, firearms and ammunitions. These are very easily entered into our country because of its geographic location and its open space. This easy access without any challenge is creating a smile on the faces of many drug dealers and law breakers but, on the other hand, is making life very uncomfortable for law enforcement, and law-abiding citizens and investors that are willing to come to our shores.

Our lack of resources such as a main Coast Guard vessel has stifled our ability to prevent and intercept these ills that now confront us. If we are to seriously tackle the issue of crime in our country, we must go back to biblical principles. All persons living in this country and the relevant institutions such as the government, Members of Parliament, the churches, non-profitable organisations, the legal system, the police, the schools and every citizen of this nation must play their part as it affects social cohesion, political stability, economic activities in particular investment opportunities and the tourism industry.

The following are some suggestions to deal with the situation as it stands as a matter of urgency:

Following this short-term strategy, a few long-term suggestions are:

Let us all reunite in the fight against crime and make St. Vincent and the Grenadines once again the land of the blessed!