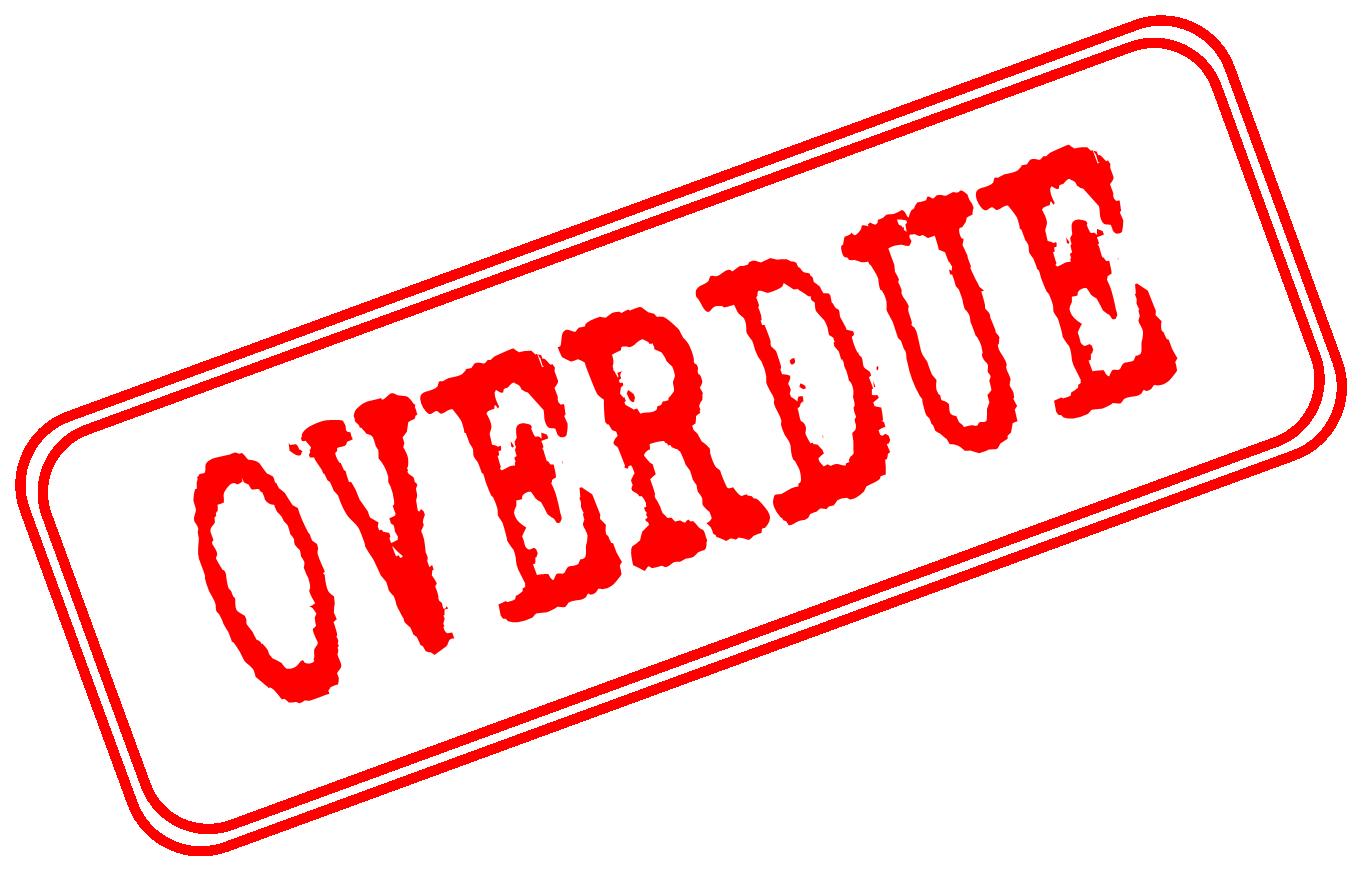 One in every three persons who has borrowed money through the state-owned Student Loan Company has not been repaying their loans, putting the programme in jeopardy.

Prime Minister and Minister of Finance, Ralph Gonsalves, told a press conference on Tuesday that since 2010, money has been lent to 521 students, 161 (30.9 per cent) of whom are delinquent in payment, amounting to nearly EC$3 million that is past due.

“Let me just say this as plain as I can say it: When you get a student loan, it is not a student gift. And the only way in which the programme is going to be properly sustained is if it is revolving,” Gonsalves said.

Gonsalves said that people have an obligation to repay their student loan, adding that only “a tiny fraction” of university graduates from SVG have not been able to find suitable employment at home, the region, or further afield.

“And there are persons who would tell you that the student loan is lower on the totem pole than paying their mortgage or making their payments for their car.”

But the prime minister said that the reason why some of these same people can get a house or vehicle loan of a particular size is because they got a student loan to get their university degrees.

“I can’t speak it other than honestly and truthfully and this money does not come from Mars,” Gonsalves said. “We borrow the money ourselves or inject money from the central government.”

He also pointed out that his government pays the economic cost of about EC$20,000 a year for each Vincentian student at the University of the West Indies who does not have to do a preliminary year.

Gonsalves noted the 30 per cent delinquency rate in repayment to the Student Loan Company.

“And I am urging those who are delinquent, please, you not paying back may make it more difficult for your younger brother or sister to get to university.”

He said the reason why financial institutions give the loan is because he, as Minister of Finance, has guaranteed that if the student doesn’t repay, the government would.

He said that the Student Loan Company is the main way through which the children of the poor and working people get to university if they don’t get a scholarship.

The prime minister said that the programme helps the government to be on track to meet its target of an average of one university graduate per household by 2020.

“But I have started this programme by trusting the young people completely. Please, let us work together on this. And if you have a difficulty for one reason or the other making your payments, go to the Student Loan Company and explain. Restructure, where possible, this loan; don’t just stay away,” Gonsalves said.

“And if you migrate, don’t just lose yourself and don’t have any contact with it to pay back the money. It will be a species of selfishness which you know you ought not to be engaging in.”

Gonsalves said that over 1,200 students have borrowed money under the Economically Disadvantaged Student Loan Programme, which was run directly through the Ministries of Education and Finance before the student Loan Company was formed in 2010.

Overall, there is an outstanding balance of EC$21.8 million.