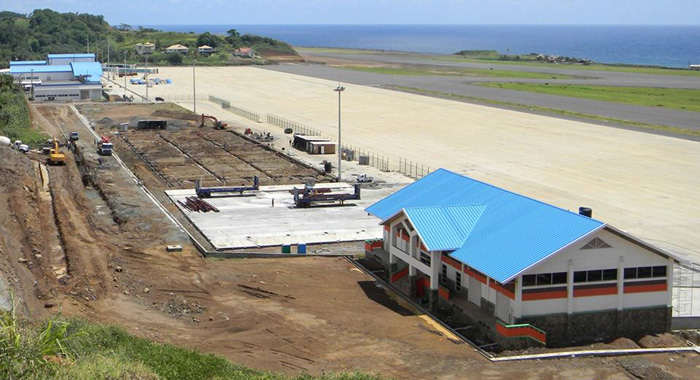 After five consecutive years of numerous promises of the Argyle International Airport becoming operational, Vincentians have been told they have to wait further for an announcement of a new proposed operational status date.

Prime Minister Ralph Gonsalves, in his address at the 37th Independence Parade at Victoria Park on Thursday, told the nation that the opening of the international airport is “imminent” but the date of its opening would be announced at a later date.

Gonsalves’ comments on the country’s largest capital project, which has a price tag of EC$729 million, was a two-sentence affair and lasted less than a minute.

“Be assured, our dear citizens, that the commencement of operations of the Argyle International Airport is imminent. A formal announcement on this will shortly be made.”

Almost one year ago, just before the Dec. 9 general elections, the Gonsalves-led Unity Labour Party made arrangements for a number of planes to land on the incomplete international airport despite many criticisms.

The planes included an aircraft from LIAT and smaller Twin Otter planes.