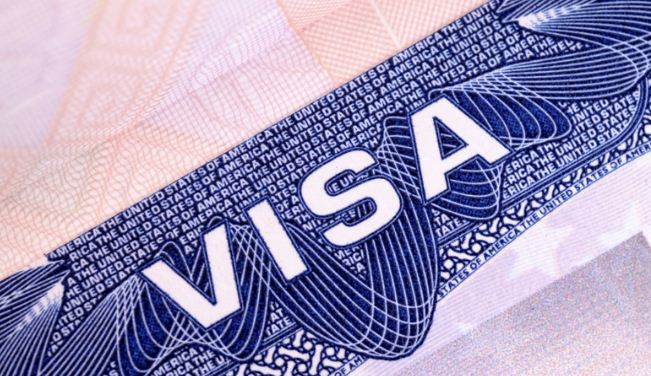 Starting Jan. 18, 2017, Vincentians will be eligible to travel to the United States on temporary work visas for low-skilled agricultural and non-agricultural jobs, the U.S. Department of Homeland Security says.

St. Vincent and the Grenadines has been added to the list of 84 approved countries from 2016 in the H-2A agricultural guest worker programme, making Vincentians eligible to participate.

A U.S. employer, a U.S. agent as described in the regulations, or an association of U.S. agricultural producers named as a joint employer must file a petition for non-immigrant worker, on a prospective worker’s behalf.

The DHS says employers in the United States have often faced a shortage of available domestic workers who are able, willing and qualified to fill seasonal agricultural jobs. The H-2A programme was instituted to meet this need for seasonal and temporary labour, without adding permanent residents to the population.

Since this is a temporary worker program, H-2A non-immigrant workers coming to the United States to perform seasonal jobs must leave following a maximum period of stay. Some may apply to extend their stay or change/adjust status.

With the change, Vincentians are now among nationals of 84 countries eligible for the H-2B low-skilled, non-agricultural guest worker programme.

As with the H-2A programme, a U.S. employer, or U.S. agent as described in the regulations, must file on a prospective worker’s behalf.

SVG was added to the list as Moldova was excluded from participation in the H-2B programme in 2016 due to a “high occurrence” of failure to comply with H-2B visa standards. Maldova remains on the list of H-2A eligible nations.

In deciding which countries to add to the list, the Department of Homeland Security takes several factors into account.

Reasons to remove a country from the list could include fraud, abuse, or noncompliance with H-2A and H-2B terms and conditions by nationals of that country, as well as evidence of economic impact on U.S. industries or regions resulting from the inclusion or exclusion of specific countries.

One reply on “Vincentians qualify for US temporary work visas”