A security firm was hired on Monday in an attempt to prevent looting at Buccament Bay Resort, which closed on Wednesday after its electricity supply was disconnected for non-payment.

The security firm will replace police officers who provided security on the weekend, after at least two waves of looting, reported to have been done by disgruntled staff, some of whom have not been paid for months.

Accountant, Brian Glasgow, whom the High Court on Saturday appointed proposal trustee for Harlequin Property Ltd., told iWitness News on Monday that he witnessed some of the looting on Thursday.

He said he is trying to ascertain the extent to which the property was looted.

“But in my affidavit, … I signed and said in the affidavit that I personally saw people removing appliances, walking away from the resort with appliances, which I did (see).

“And a number of persons, including members of the management team, told me that they themselves were aware and were powerless to stop the extent to which — well they said — employees were taking away things.” 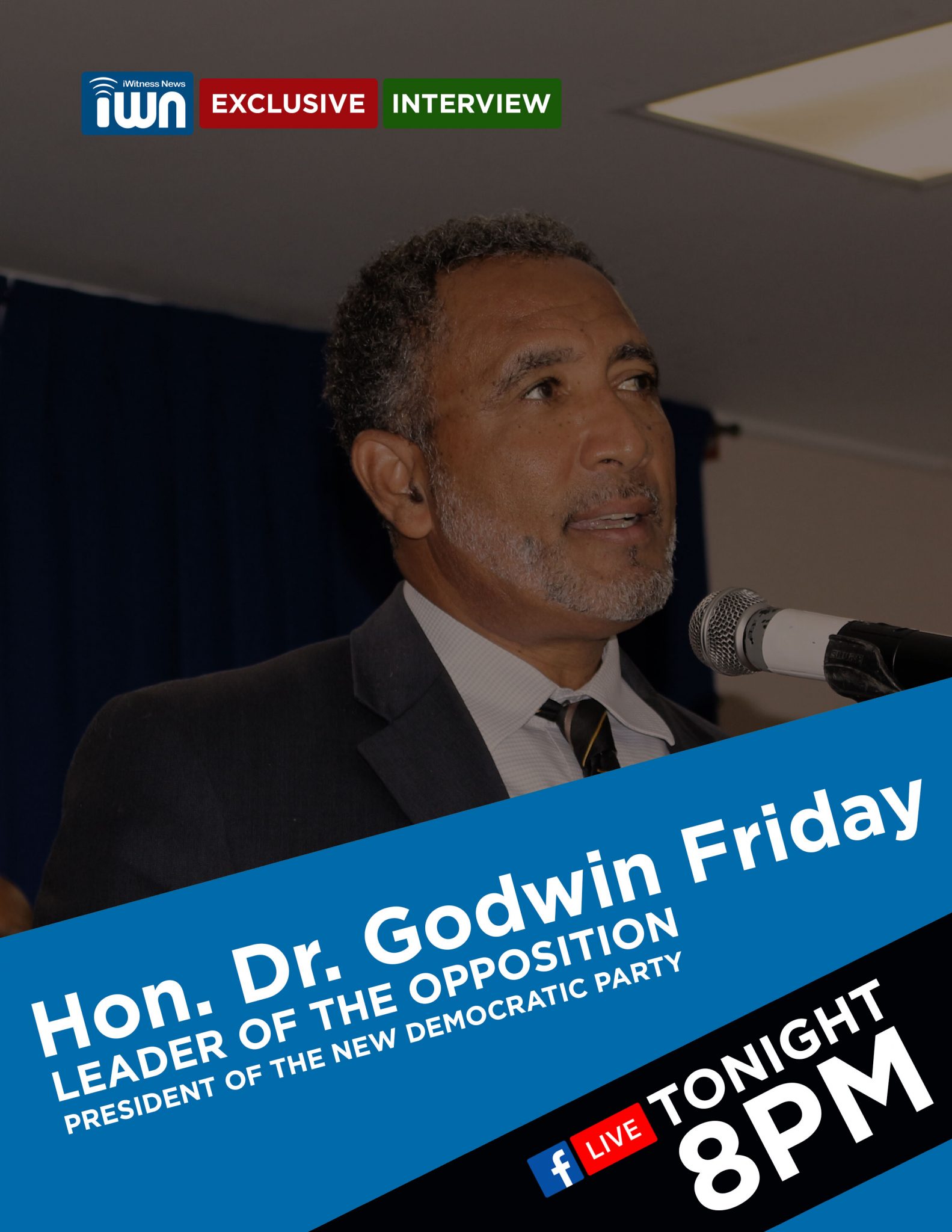 Some of the employees of the resort had been protesting daily outside the resort for two weeks, saying that they would have only returned to work if they were paid all outstanding amounts.

Glasgow told iWitness News: “Well, the employees had not been paid for some time, so, I supposed they felt that it was the only thing they could do to try to salvage something of value in lieu of salaries.”

He said that he went to the resort on Thursday and realised that it was being looted.

He said the manager said that she had called the police and they had responded and had provided security. They came in and put an end to the looting and then left.

“And then the people returned. So, when I came, it was the second wave of looting. I also then contacted the authorities and the authorities agreed that to the extent that there was a crime in progress, they would send police. But, they said, which I think you would agree is reasonable, you cannot use the Police Force as a security company. Anyway, we were lucky that based on what they observed, they found it reasonable to have police engaged up until today.”

Glasgow told iWitness News that having since received the court order, he was able to engage a private security firm who is now in control of the premises.

He said that the public access to the beach will be preserved even as the security guard would try to prevent persons from using the beach as an avenue to access the now vacant resort.

“There is a right to the beach, which, unless we believe people are conducting criminal activities, we could not ask the police or anyone else to control,” Glasgow told iWitness News.

Glasgow was appointed proposal trustee under the Bankruptcy and Insolvency Act.

Under the act, if shareholders of a distressed company would like to make a proposal to the creditors, they can apply to the court to appoint a proposal trustee

“Which means that I work as an officer of the court,” Glasgow said, adding that he had to examine the proposal of the company and its creditors.

To the extent that he thinks that the proposal is workable, Glasgow would advise the court and if the court so directs, he then, along with the company, would put the proposal to creditors.

He noted that the company for which he is proposal trustee is Harlequin Property Ltd., the property owning company, and not Buccament Bay Resort Ltd., the company that does the day-to-day management of the resort.

“I have no authority over Buccament Bay Resort Ltd.,” Glasgow said.

‘No evidence’ that Buccament Resort has ‘any assets of substance’

Glasgow told iWitness News that in this case, the creditors in this case are a couple thousand persons, mainly British nationals who made deposits toward purchase of units at Buccament Resort and elsewhere.

“With a proposal, the expectation is that the shareholders of the company would come up with a solution that offers a better rate of return to the creditors,” he said, noting that with this option, creditors would have to wait longer before receiving any benefits from the company.

“And that is why the creditors then, as a group, would have to vote on it and that is as a group, and then their votes are in relation to the amount of their debt. So, for example, if the shareholders present a proposal that the creditors think is acceptable, then, with the court’s sanction, the company implements the proposal.

“If the creditors vote and they do not accept it, then I would be appointed as the trustee in bankruptcy, but within a short space of time, I have to call a meeting of the creditors, put the facts to them and allow the creditors to choose the direction they want to go in,” Glasgow said.

In other words, having refused the proposal, the creditors can decide what they want to do: they can decide whether to ask Glasgow to be the liquidator, but are free to appoint another liquidator of their choice.

Glasgow told iWitness News that the role of the liquidator would be to gather all the sellable assets, sell them and distribute the proceeds to the creditors.

These sellable assets also include the physical resort.

Glasgow, however, noted some of the difficulties associated with the physical resort, where the court has ruled that some of the lands on which buildings were constructed do not belong to Harlequin.

“In my role as proposal trustee, if I believe that any assets of the company are being compromised, I have the authority to apply to the court for an interim receivership order,” Glasgow said.

The closure of the resort came just two days after the British High Court awarded Harlequin US$11.6 million in a lawsuit it had brought against its former accounting firm, Wilkins Kennedy.

The court, however, said that the money should be placed in an escrow account rather than go to Harlequin in light of all the claims against the company.

In a statement after the closure of the resort, Dave Ames, chair of Harlequin Group of Companies said the court judgement “has come at a price”.

“A number of sacrifices were made to enable Harlequin to pursue its strong claim, which was vigorously contested by Wilkins Kennedy, who spent around £5 million trying to convince the judge otherwise. Sadly, within a week of winning the case, where monies (to the extent recoverable) will not be provided until earliest end of January, suppliers of the Buccament Bay Resort have already stated their clear intentions by making unrealistic demands and disconnecting services,” said Ames, a Britian-born, naturalised Vincentian who is expected in court in Kingstown in February to answer theft and tax evasion charges.

He said Harlequin “will not be held to ransom as it has been before.

“It has therefore decided on a managed temporary closure to take place at Buccament Bay Resort with immediate effect, with a skeleton staff maintained to secure the premises,” Ames said.

He said that once there is clarity over what monies Harlequin will recover from its successful claim against Wilkins Kennedy, it hopes to refurbish the Resort and re-open under new management in spring 2017.

“Due to a succession of extreme weather events and a general disruption in services in recent weeks, occupancy is low at present, and all guests are being relocated and compensated at the expense of the Resort.  We sincerely regret the circumstances and feel deeply for our guests and staff who have been affected, particularly during the festive season. We hope that many will return to the Resort in the future,” Ames said.