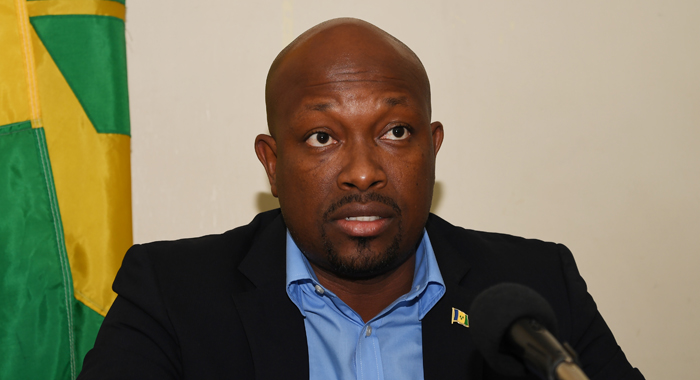 The Argyle International Airport, which opens Feb. 14, “is going to create a very important opportunity for the farmers and fishers of St. Vincent and the Grenadines,” says Minister of Agriculture Saboto Caesar.

“We are going to see a very important window opening to our farmers to take produce directly from St. Vincent and the Grenadines, and also fish, to Canada and also to the United States of America in the first instance, and, later on, to the United kingdom,” he said at an event on Wednesday announcing an inter-regional initiative for the shipment of agricultural produce.

Caesar said, additional, his ministry has started discussions with WINFRESH to use the Geest vessel to transport agricultural produce to the Untied Kingdom and also to work with some of the warehouse faculties in the United Kingdom managed by WINFRESH for the creation of storage capacity.

It begins operating six years behind schedule and without any international carriers committed to scheduled flight in out of the facility.