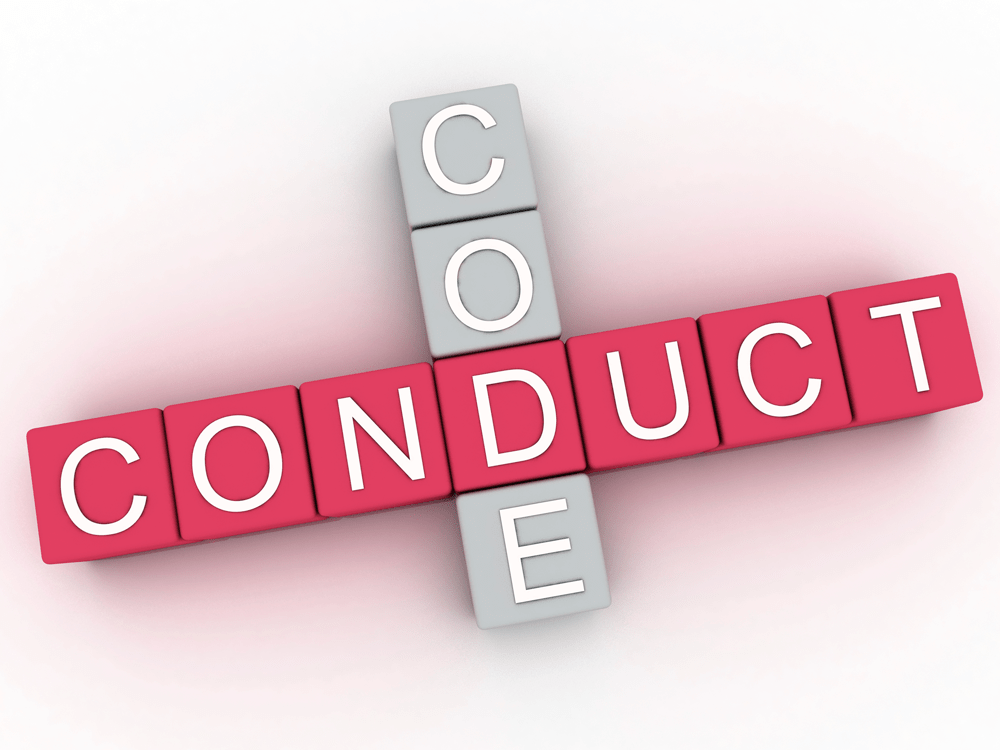 The West Indies Cricket Board has advised that Jerome Taylor, Damion Jacobs and Cassius Burton were fined for separate breaches of the Code of Conduct during Group “B play of the Regional Super50 Tournament.

The trio admitted to the offences and accepted the sanctions proposed by Match Referee Stephen Proverbs, meaning there was no need for formal hearings. Jacobs forfeited 50 per cent of his match fee for his breach, while Taylor and Burton were both fined 15 per cent.

Jacobs and Taylor were reported by on-field umpires Jonathan Blades and Peter Nero, along with reserve umpire Kevin Sisnett during the match between Jamaica Scorpions and Combined Campuses & Colleges Marooners on February 5 at Kensington Oval here.

Jacobs’ offence was a Level 2 breach of the Code and Taylor was reported for a Level 1 infringement which occurred during the Marooners innings.

After the umpire turned down an lbw appeal off the second ball of the seventh over, Taylor, the Scorpions fast bowler, remarked to the umpire, “You must be joking”, while walking back to his bowling mark which contravenes paragraph 1.3 of the Code through the use of language that is either obscene, offensive or insulting and/or making an obscene gesture.

On Feb. 7, Burton was reported by on-field umpires Nigel Duguid and Danesh Ramdhanie, along with reserve umpire Kevin Sisnett for a Level 1 breach of the Code of Conduct during the match between Combined Campuses & Colleges Marooners and ICC Americas at the Windward Cricket lub here.

After being adjudged caught behind off the third ball of the 25th over, the Marooners batsman failed to depart the wicket in a timely manner which breaches paragraph 1.2 of the Code relating to showing dissent at an umpire’s decision by action.