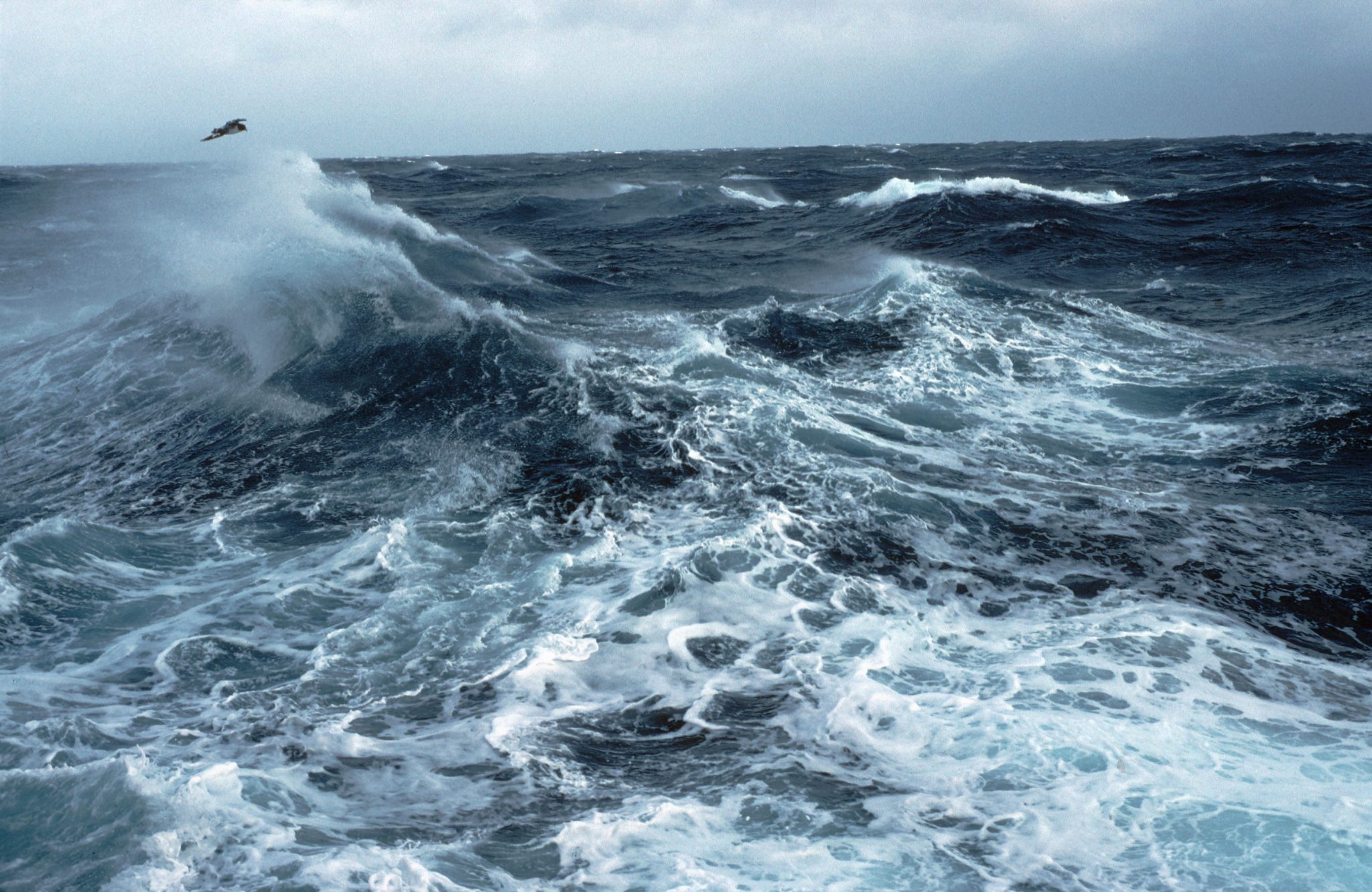 KINGSTOWN, St. Vincent, Mar 3, CMC — The St. Vincent registered inter-island vessel, the  MV Persia, sank eight miles of the south off Grenada on Friday, but all the crew members were reported to have been saved.

The 145-foot vessel, captained by Nicaraguan Hermongenes Watts, is reported to have developed a leak as it made its way from Trinidad and Tobago. It had earlier stopped in Grenada.

The rough seas and heavy winds made it difficult to save the vessel, especially after the pumps on board failed.

The Grenada Coast Guard responded but was unable to activate its own pump in time and the nine-member crew were taken to St. George’s and arrangements are being made for their return to St. Vincent, said Peter Ollivierre of Island Wide Shipping, the owners of the vessel.

The vessel was reported to have cargo belonging to persons involved in the inter-island trade.