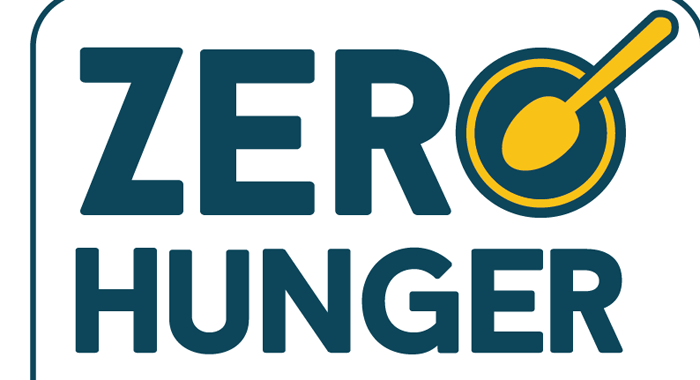 The tax on calls and data used on mobile phones in St. Vincent and the Grenadines (SVG) is said to be feeding hundreds of the nation’s poor.

The tax is used to help finance the Zero Hunger Trust Fund, an initiative set up by the government to help meet its goal of ensuring that by 2020 no one in St. Vincent goes to bed hungry.

Speaking at a recent press conference, Minister of Economic Development, Camillo Gonsalves said that the Zero Hunger Trust Fund distributed food baskets to over 300 persons across the country just before the Easter holidays.

Each basket was valued over EC$200 and the programme, Gonsalves said, adding that the programme is a continuation of the one initiated last December.

The distribution follows on one in December 2016, when the fund distributed food baskets — valued in excess of EC$200 each — to over 300 persons.

Gonsalves indicated at the time that they were seeking to make that distribution a quarterly arrangement.

“The beneficiaries under this programme are elderly persons who have been assessed as having no guaranteed means of support and is based on a needs assessment which is conducted by the Zero Hunger Trust Fund and the Statistics Department and also the Ministry with responsibility for Social Welfare and Development.”

The fund plans to make similar donations four times a year, with the next distribution scheduled for mid July.

“This is based strictly on factors of age and need and vulnerability and I want to applaud the very small staff for going across the country and into the Grenadines, … to go into the homes of elderly Vincentians, in their 80s and 90s who do not have the food security that they should, and carry them a basket with EC$200 worth of food and vegetables,”

He said this is part of “that small tax that you do not notice that is on your cell phone”.

“This is funded by this small tax in the Zero Hunger Trust Fund Act, as you are aware. So, I want to thank all Vincentians who use their LIME (FLOW) and Digicel phones for feeding 300 elderly Vincentians over the last few months and going forward.”

Gonsalves also announced that the programme has received support from a Palestinian ambassador.

He said the diplomat, who visited SVG, was impressed by the initiative and decided to fund the purchase of some water tanks and irrigation equipment.

The government will distribute water tanks, irrigation supplies and seeds, starting with about 20 farmers in the North Leeward area.

“It is our hope that those farmers would then sell some of their produce to the Zero Hunger Trust Fund so that we can have some fresh fruits and vegetables in those baskets in addition to the non-perishable goods that we have been distributing to date,” Gonsalves said.

He, however, said the farmers are not obligated to sell their produce to the fund.