National footballer among 3 shot and killed in St. Vincent 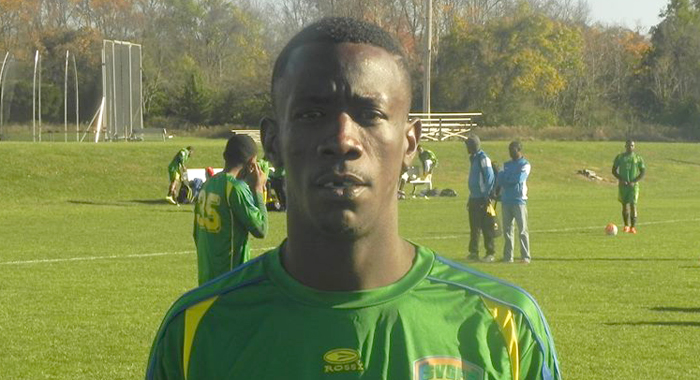 A national footballer is among three persons shot and killed in two incidents in St. Vincent Saturday night.

The footballer is Roy “Chicken” Richards, a midfielder with the national squad.

He was one of two persons who died after being shot in the Central Leeward town of Barrouallie, sometime around 9 p.m.

Richards died in hospital in Kingstown, the nation’s capital, where he was taken after the shooting.

Also shot and killed in that incident was Daniel “Bogan” Hepburn, an elderly shopkeeper, who is said to have succumbed to his injuries at the scene.

That shooting took place about two hours after one man died and another was injured in a shooting incident in Green Hill, a community just outside Kingstown.

The dead man has been identified as Kemmie Haynes.

Darren Williams was injured in that incident and was rushed to hospital in Kingstown, but iWitness News was unable to ascertain his condition at the time of publication.

Police are yet to comment on the latest killings, and it is not clear if they are linked.

The shootings took place on the second day of a four-day weekend that culminates celebrations of the 40th anniversary of Vincy Mas as a summer festival.

The shootings occurred as thousands of persons converged in Kingstown for the soca monarch show, the most widely-patronised on the Vincy Mas calendar.

Saturday night’s killings bring the nation’s homicide count for this year to 16.

The shootings come three weeks after Kemuel Peters of Green Hill died after being shot in Kingstown on June 16.

11 replies on “National footballer among 3 shot and killed in St. Vincent”