SVG is like a frog in water slowly heating up 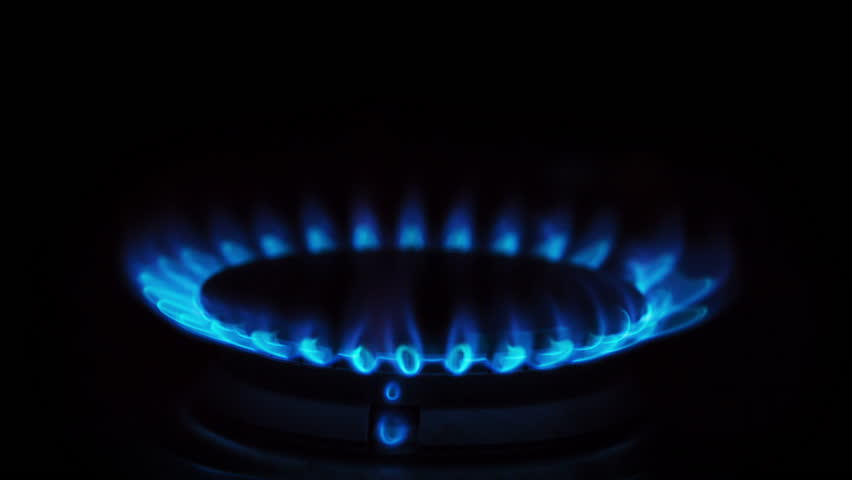 We are quickly approaching that time of the year when we remember that we are a sovereign nation and it is our combined duty to govern ourselves despite race, colour, political affiliations and religion.

For one week every year, it suddenly becomes acceptable again to don yellow, blue and green without being chastised. For one day every year, there is a great congregation and celebration of the concept “St. Vincent Land so beautiful…we pledge to thee our loyalty and love and vow to keep you ever free”. Our anthem goes on, “What e’er the future brings, our faith will see us through. May peace reign from shore to shore and God bless and see us through”. For those who have not yet noticed, we are surviving only by faith daily because peace is not reigning from shore to shore.

Some St. Martin’s school alumni have told me about the experiment of the frog in the pot of hot water. For those unfamiliar with it, if you put a frog in boiling water, it will do its utmost to escape. However, when you put the frog in a pot with cool water over a stove, the frog will sit comfortably and adjust itself to the new temperature until it cooks. I could be wrong, however, I believe we are slowly cooking as a nation, just like that frog. No longer is violence and murder a surprise, but a norm. No longer is vending on the sidewalks rare, but rather, regular. Despite the population being majority black, upon entering the banks or the airport, only light skinned persons can be seen. Even more troubling, is the fact that no right thinking Vincentian will dare get involved in governance out of concern for their economic safety and reputation. (This is especially laughable if we consider that a lot of the courses done by many Vincentians is in management). I dared say “governance” because politics is about governance. The distinction has been lost in the melee for way too long. Character assassination is at an all time high. How are we supposed to move forward as a country when no new minds can enter the discussion?

One theory is that the design of the present political system limits the interaction and participation of the public in their own development. Politicians have found a way to game the system and do it so well that this wrong way of functioning has become the new normal. Many constituents only see their representative close to election. They are used for votes and their needs are ignored. No law, moral or otherwise, ties a representative to his constituency. That is not progress and must be rectified.

In this moment where we are gearing up to think about our progress after independence, it can be said that we have not made much at all. We still use the same out-dated methods of governance when the protagonists themselves have modified them to suit their new reality. Progress and development go beyond a full belly, paved roads and nice buildings. It starts in the mind. The only way we can honour our pledge that we sing in our anthem, “…our loyalty and love and vow to keep you ever free”, is if we truly become a nation of persons independent in mind. Maybe then our bodies will follow.