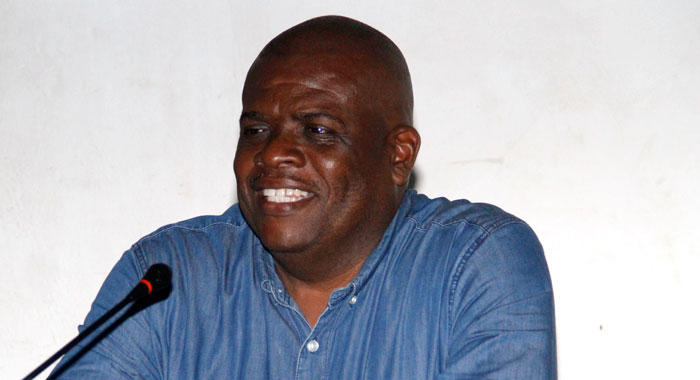 The meetings came after Leacock went public, via radio, criticising his party for some of its actions recently, including senatorial appointments.

Speaking Tuesday during a joint appearance between he, Friday and Leacock on the party’s programme on NICE Radio, Matthews said he was pleased with the meeting and the frankness with which they chatted and said what was on their minds in a very peaceful way.

“At the end of the meeting, it was reconfirmed, our commitment to the betterment of St. Vincent and the Grenadines. And by doing so, we are saying to our people out there that this New Democratic Party is ready and we have been saying it all along that we are ready.”

Matthews said that NDP supporters and well-wishers and Vincentians at large must be mindful “that there are a lot of detractors, deliberate distractions out there and they would say and they would even do things to make the NDP look as if we are not with one goal.

Matthews said the NDP, which was in office from 1984 to 2001, has left its mark on every nook and cranny in the country.

Once people are developed, the country is progressing and that is the direction in which the NDP is heading, Matthew said.