Of molehills that become mountains 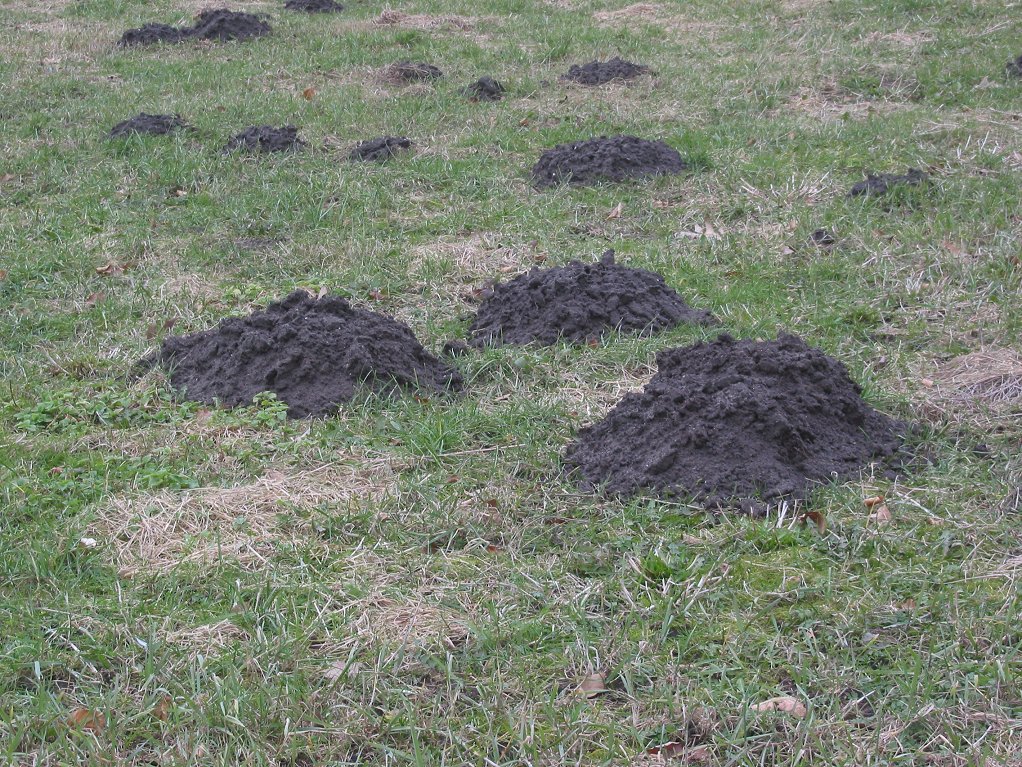 By A Concerned Teacher

Today, March 15, 2018, marks 16 days since the “conclusion” of the elections of the St. Vincent and the Grenadines Teachers’ Union (SVGTU). The winners have been announced but to this day the Elections Committee has failed to complete the most rudimentary of tasks that ought to be part of an election process: that of providing vote counts and tallies.

Persons have sought to trivialise the issue by playing the sexism card (these questions are only being raised because the president-elect is a woman.) or the disgruntled loser card, but do any of these things, even if remotely true, change what is the quintessential issue here? Does gender or any other factor change the reality that accountability and transparency should be more than a simple afterthought?

Imagine for a second that this were a national election and a similar situation ensued, there would be chaos and bedlam! Furthermore, I’m very sure that this same union, and its membership, by extension, would be calling for an explanation, transparency and all of the other cliché terms that get regularly bandied about.

However, as unpleasant as this may sound, when all of this is put into perspective, it is NOT the Election Committee or the executive of the SVGTU that is to be blamed! Oh no, instead it is the WEAK MEMBERSHIP that has allowed this situation to exist unchallenged and unabated. It is the same WEAK MEMBERSHIP that has allowed the Government to show bad faith by refusing to even acknowledge multiple requests to come to the negotiating table to revise and renew a decade-old collective agreement.

The same WEAK MEMBERSHIP that has allowed the government of the day to essentially render the union useless by offering a slap in the face salary increase not negotiated in accordance with the workers’ bargaining agents — an offer that was accepted and allowed to slide without any semblance of a disagreement!

The same WEAK MEMBERSHIP that stands idly by while the Government of the day thrashes and holds the agreed terms of the collective agreement in contempt on a seemingly daily basis.

I could go on with numerous more examples of how WEAK MEMBERSHIP has, and continues to undermine the agenda of the union but I think the point had been made: WEAK MEMBERSHIP leads to WEAK LEADERSHIP!

By now you may be asking how any of this relates to the election issue, if it relates to anything at all but given the climate of bad faith shown and downright hostility and contempt that has been heaped upon the union by the government of the day is it not imperative that the union become a beacon of what it so often advocates for? I opine that the union has seriously dropped the ball on this issue and it must be rectified forthwith! In these times where serious issues are often drowned out by spurious distractions, does the union want to take this risk? Do we want this relative molehill to be made into a mountain when serious issues such as incorrect appointment of teachers or even the collective agreement are on the table? I think not!

In conclusion, I am calling on the membership of the union to find your collective voice (and backbone in the process) and demand accountability and transparency from the leadership starting with rectifying the situation with the election results!

Remember, the union is only as STRONG as its MEMBERSHIP!

2 replies on “Of molehills that become mountains”