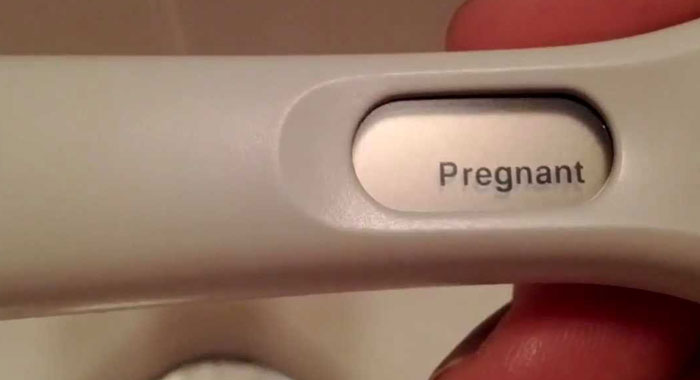 The government has placed a restriction on the number of monthly stipends that student nurses can receive throughout their training.

The decision came after a number of students exploited the system during pregnancy, with some of them receiving full monthly stipends every month for five years, during what should be a three-year programme.

Minister of Education, St. Clair Jimmy Prince made the disclosure to Parliament on Thursday while responding to a question tabled by opposition senator, Marcia “Zita” Barnwell.

In the question — read on her behalf by Sen. Kay Bacchus Baptiste — Barnwell noted that a term in the scholarship agreement between the St. Vincent and the Grenadines Community College and a registered nursing student is that a female student will receive half month’s salary for one year in the event of pregnancy-related demotion.

She asked the minister to explain the rationale for this term.

Prince told lawmakers that before 2008, there was no restriction placed on the stipend.

As result, in a least one case, a student nurse who got pregnant twice in her training took five years to complete her training and received a stipend for five years.

“She argued successfully that there was no agreement that prevented her from receiving such,” the minister said.

He said that the Ministry of Health, therefore, concluded that there should be an agreement that included a clause that regularises the issue of pregnancy-related leave and the stipend.

“Rather than leave the new mother with no stipend for the additional year of training, for one year, they will receive half stipend.”

Prince said that at the time of the decision, the School of Nursing was under the control of the Ministry of Health.

“This clause has been of concern to some as it appears that the student nurse was being punished for becoming pregnant. As a result, this clause was removed in January 2017 and replaced with a much clearer interpretation of the original Cabinet decision regarding the monthly stipend.”

He said there are two new clauses in the agreement that the students are required to sign.

One is that they will receive a monthly stipend for three years commencing in January and ending in or about December.

The second clause is that in the event of pregnancy during the period of training, they will proceed on pregnancy-related leave at 33 weeks, during which time the stipend will be suspended.

They will re-join the programme as outlined in the Department of Nursing Policy Document.

Upon return to the programme, they will continue to receive a stipend up to the contract’s original end date, the minister said.

“The receipt of the stipend, Mr. Speaker, has always been a privilege and not a right. Unfortunately, it has been taken advantage of in the past and this recent revision is intended to revisit this activity and ensure the best use of the nation’s resources. But, of course, we will continue to train the nurses and continue to support them in whichever way we can,” Prince said.