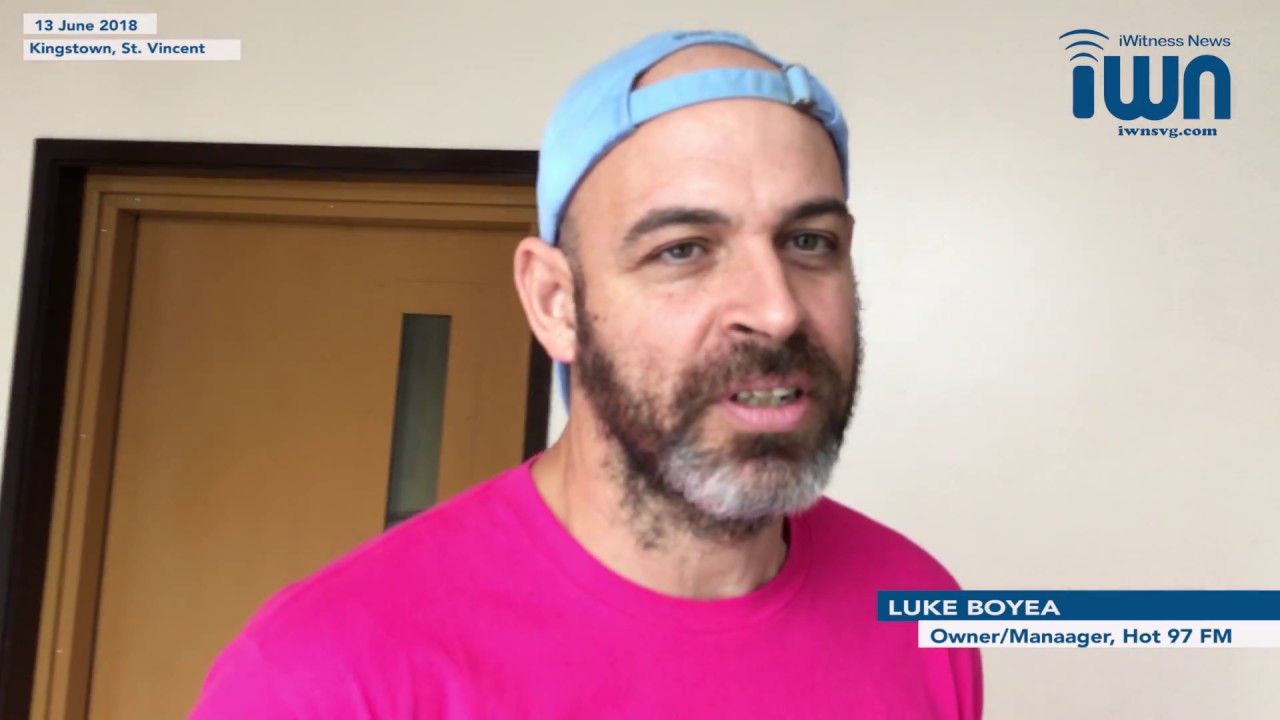 Manager of Hot 97 FM, Luke Boyea says he sees the “soca mafia” label as a compliment to the role that his station plays as a standard bearer in entertainment radio in St. Vincent and the Grenadines.

He, however, said that he and his station are “of course not” the don of the “soca mafia”.

The “soca mafia” is a term coined by soca artiste Rondy “Luta” McIntosh in one of his 2018 songs, “Play People Music”, in which he calls for fair airplay for various soca artistes.

Many feel that the song is directed at Hot 97 as part of a years-long feud in which music by some soca artistes were not being played on the station, which has remained the king of entertainment radio in SVG since it opened its doors 16 years ago.

iWitness News visited the studio of Hot 97 Wednesday morning when they had the kings of soca in SVG: Delroy “Fireman” Hooper and Gamal “Skinny Fabulous” Doyle in studio together for the first time.

There seems to be some rapprochement between the two artistes who have dominated the soca monarch competition for the last decade and a half.

Skinny is returning to the power soca competition this year, after a two-year hiatus.

Asked if he and Boyea are part of the soca mafia and which one of them is the godfather, a smiling Christopher “Too Cool” Jones, one of the co-hosts of Hot 97’s “A.M. Mayhem” told iWitness News:

“What we do, we do it better than anybody else. So they give us that title.”

He said he took the “soca mafia” label as a compliment.

“It’s a compliment. There is no corruption or there is no manipulation involved. We just do it better than anybody else,” Boyea said.