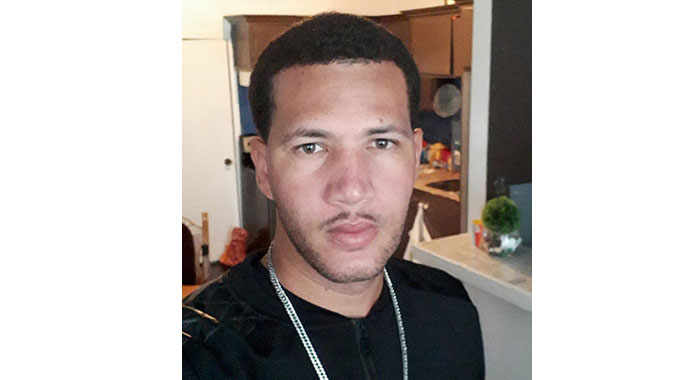 A police officer was brought before the Kingstown Magistrate’s Court on Wednesday, charged with assaulting a child last year.

Police Constable Clive Francois pleaded not guilty to a charge that on Nov. 17, at Campden Park, he assaulted Jomai Walker of Questelles, causing actual bodily harm

Francois pleaded not guilty to the charge and was granted EC$1,500 bail with one surety.

The matter was adjourned to Aug. 20.

Francois is alleged to have assaulted the child, said to be his stepson, by beating him.

He is being represented by lawyer Kay Bacchus-Baptiste.