Bar owner tells burglar he shot to stick to fishing 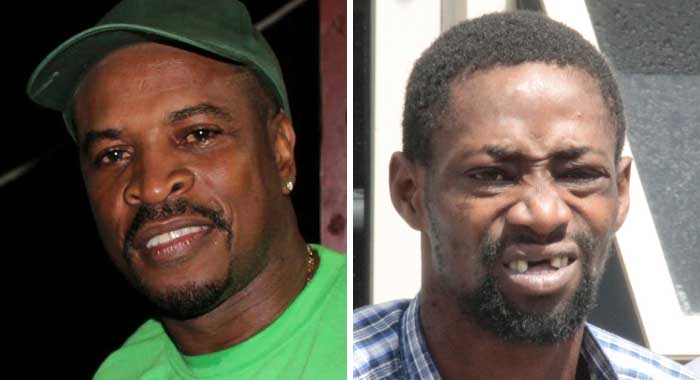 A businessman who shot and injured a burglar who charged at him at his business place had some advice for the man, after he was jailed for his crime.

“I heard from his father that he is a good fisherman. He needs to go back to that,” Earl “Gruv” Abraham, owner of City Lyfe Bar and Restaurant in Kingstown, told the Kingstown Magistrate Court on Monday.

Abraham’s comments came after Senior Magistrate Rickie Burnett asked him if he felt sorry for the burglar 31-year-old Alonzo Bailey, of Green Hill.

“He is a young person. He needs to change his life. He could’ve been a dead man,” Abraham said.

Bailey was sentenced to nine- and six-month jail terms, to run concurrently, after he pleaded guilty to two charges.

He further pleaded guilty to a charge that between the same dates, also at Kingstown, with intent to commit the offence of burglary, he did an act that was more than merely preparatory to the commission of the offence.

“You are a lucky man to be alive. You understand that?” Burnett told Bailey.

“Maybe Mr. Abraham is a good shooter. You were shot in the leg. Maybe if it was somebody who couldn’t master this thing–” the magistrate told Bailey who was still using crutches.

Abraham told the court that he has suffered numerous burglaries at his previous business place at Mahogany Square on Murray’s Road, Kingstown.

He also noted that another burglar who he had shot at that location wasn’t as lucky as Bailey and did not survive his injuries.

He said it was then that he decided to install the CCTV system through which he was able to stay at home and see Bailey burglarising City Lyfe.

Before stepping down from the dock, Bailey asked to say something.

He turned to Abraham and said, “Sorry for entering the business place. I would never do that again.”

Abraham and Bailey crossed paths as the convicted man was returning to his seat in the courtroom and the businessman was about to leave.