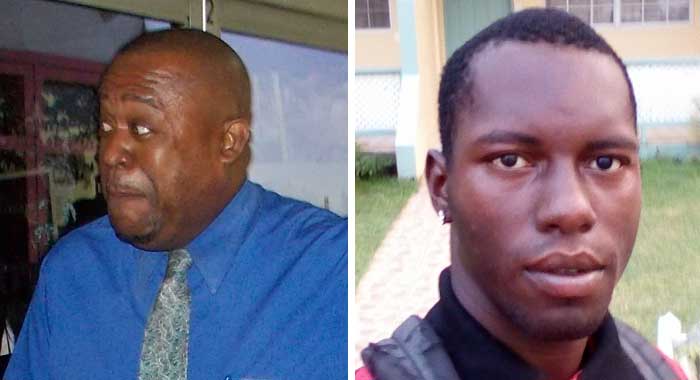 The body of Enoch, a 50-year-old travel agent supervisor of Brighton, originally of Trinidad, was found wrapped in a sheet at Argyle on Saturday.

Police are alleging that Jack murdered Enoch at Argyle sometime between 8 p.m. on Friday and 10:40 a.m. on Saturday, by chopping him about his body with a cutlass.

Jack is expected to appear in court on Wednesday, when the charge will be read to him and a date set for a preliminary inquiry.

Bail will not be open to him, as is the case with all accused of murder.

Police say that Enoch’s death was recorded as the 19th of 20 homicides in St. Vincent and the Grenadines this year.

One reply on “Man charged with preacher’s murder”