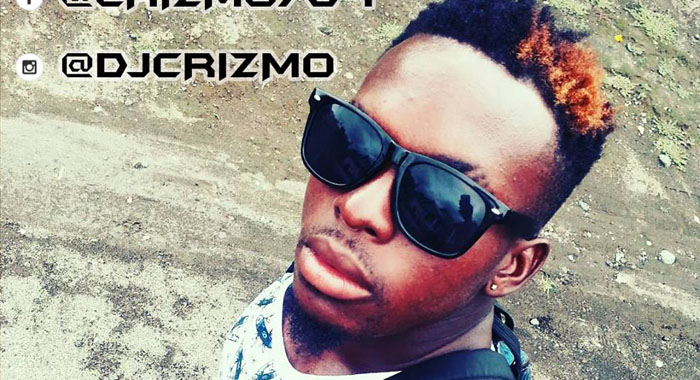 Police in St. Vincent have arrested and charged a disc jockey who had evaded them for almost a year amidst an unlawful sex investigation.

Kezron Jacobs, 29, of Dickson Village fled to Trinidad and Tobago last year amidst the investigation of a report that he had attempted to violate an underage girl but fled when one of her parents returned home unexpectedly.

He was repatriated to St. Vincent and the Grenadines on Sept. 21, 2018, when police in Trinidad deported him.

One day later, police in Kingstown charged Jacobs with criminal trespass, burglary and a number of sexual charges.

Prosecutors are alleging that between Sept. 1 and 30, 2017, at Magum, Jacobs entered the dwelling house of a 47-year-old farmer with intent to commit the offence of rape on a minor.

The accused was charged with having unlawful sexual intercourse with a girl under the age of 13 years old and for indecently assaulting the minor by touching her about the body with his hands.

Jacobs was also charged that he entered the dwelling house of the said farmer as a trespasser and stole items valued EC$650.

He is expected to appear before the Family Court to answer the charges.

Last October, Jacobs told iWitness News that he would surrender to police only if a lawyer accompanies him.

He, however, said he didn’t have the money to pay the lawyer fees.

He denied having sex with the girl and told iWitness News that he was working to raise the EC$500 that one lawyer said it would cost to accompany him to a police station.

The man had contacted iWitness News over a number of days, telling us that he was not running or hiding from the police.

“Them just nah (not) look the right place…

“Vincy police backward. Even some simple case them cyar (can’t) solve,” said the man, adding that he was afraid that if he appeared in court without a lawyer he would have been denied bail.

One reply on “Accused sex offender who taunted police nabbed”