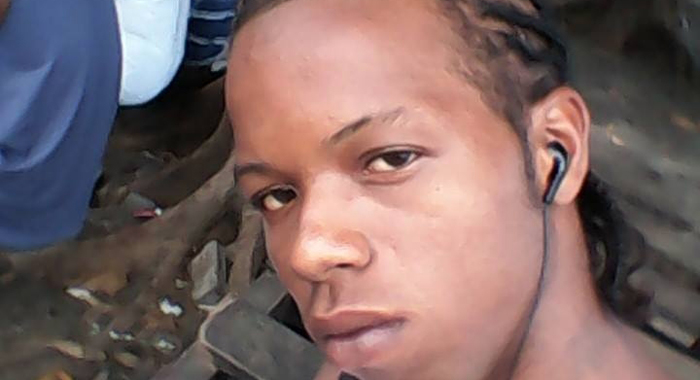 The Layou man who was found dead on his farm in Layou on Saturday — one day after he was last seen alive — was shot in the head and left arm, police say.

Kevin Patrick, 27, was found in First Land, an area north of the petroglyphs in the Central Leeward town.

His death brings to 33 the number of homicides in St. Vincent and the Grenadines this year.

In an interview with iWitness News on the farm on Saturday, Patrick’s friend, Michael Joseph, with whom he farmed, speculated that Patrick might have met his demise because of things he had “witnessed” and altercations in which he had been involved.

Joseph and another friend went to look for Patrick after the dead man’s girlfriend told them that he had not come home Friday night.

Joseph did not go to the farm on Friday and said that he had previously warned Patrick not to go there alone, adding that it is not a good idea for any person to go into the mountain alone.

Police are soliciting the assistance of members of the public in the investigation and prosecution of this case.