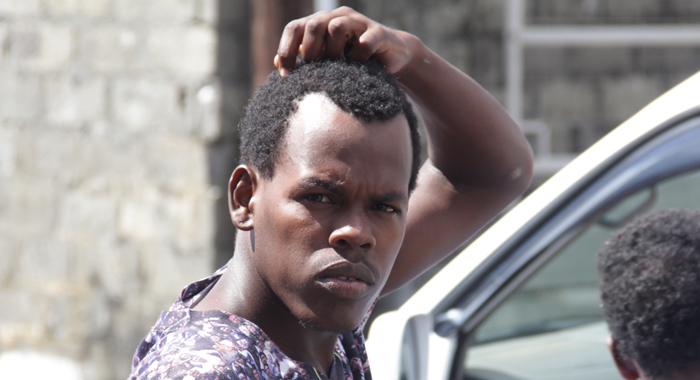 A bench warrant has been issued for a Georgetown man who failed to turn up to court for his sentencing in connection with the theft of three sheep.

Ericson Joslyn, 27, who is originally from Fancy, was granted EC$2,000 bail with one surety after he admitted to the crime before Senior Magistrate Rickie Burnett at the Kingstown Magistrate’s Court on Dec. 12.

Burnett transferred the matter to the Georgetown Magistrate Court, where Magistrate Bertie Pompey was to hear the facts and sentence the man, last Monday.

However, Joslyn failed to turn up to court, resulting in prosecutor Sergeant Delroy Tittle asking that a bench warrant be issued for his arrest.

Prosecutors say that police caught Joslyn with the animals in motor vehicle R9555 in the Calliaqua district.

The two ewe sheep, value EC$750 and a ram goat, value, EC$450, were stolen from Langley Park and Orange Hill.

A third sheep was not claimed, resulting in a charge of unlawful possession of the ruminant being brought against the defendant.

A value has not been ascribed to the animal, because it was not claimed.

5 replies on “Sheep thief fails to attend court for sentencing  ”