Tourist robbed inside cathedral in Kingstown 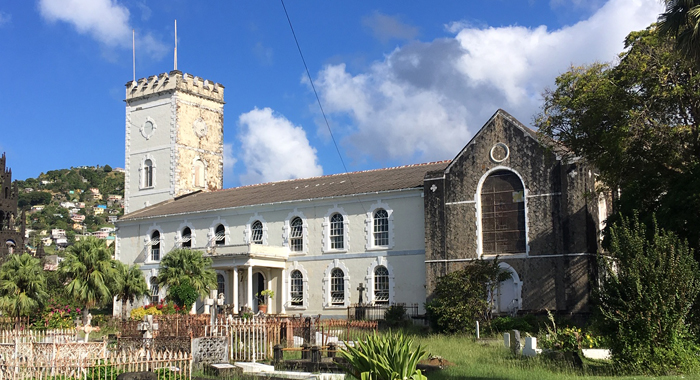 A female visitor to St. Vincent and the Grenadines was robbed inside the St. George’s Cathedral in Kingstown, last Friday.

A source familiar with the development has told iWitness News that the crime occurred between 1 and 2 p.m.

The victim appeared to be in her 60s, the well-placed source told iWitness News, adding that the woman appeared “quite shaken” after the ordeal sand told police “two tall, slim, young males” accosted her.

The victim, a Caucasian woman, was relieved of all her possessions, including a handbag, money, mobile phone, and camera.

Police were summoned and detectives from the Criminal Investigation Department in Kingstown responded, the source said.
The woman was said to be have been robbed, reportedly at gunpoint, while viewing the interior of the almost-200-year-old cathedral, which has fallen into disrepair.

6 replies on “Tourist robbed inside cathedral in Kingstown”