‘The inner me’ is the real enemy 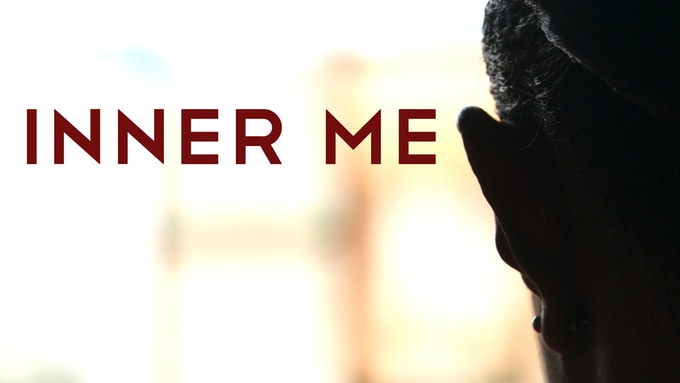 I watched a video of a speech the Honourable Louis Farrakhan gave in 1985 and I was amazed by his candour with regards to black people in the United States and the Caribbean. He talked about people having integrity and honesty — your word being your bond. Sometimes, folks want to blame the quintessential “white man” for all that ails them, but the truth is, they really ought to blame themselves.

Yes, “the white man” created a system to benefit himself. However, if more black people lived honest lives rather than fake lives built on lies, they would be better able to survive.  I know you might want to tell me that I am crazy because “the white man’s” system denies you benefits that are granted to white people. That might be true, but every policy or approach has what we call “workarounds”.

So, the white man might not want to approve your loan application. I can understand how that could have a stymied effect on your progress in starting a business, buying a house or some other material good. However, there are other ways to secure a loan like borrowing from friends and family. The problem is friends and family may not want to lend your their money because of your own dishonesty. They know that if they loan you money, you will not repay. You will called them all kinds of demeaning names on the planet and even try to kill them to avoid repayment of the loan.

Moreover, there are other non-white groups that the system created by the white man is not set up to benefit that are using workarounds to navigate the system and benefit. Asians come to mind. I am told that Asians have their own system to lend money to members within their group. The system is based on trust like any other relationship. Asians value their word — it is their bond and so their word is sufficient as collateral.

In the video, Farrakhan did not hold back. He spoke the truth about having dishonest character and how that keeps one in a state of oppression. He called on individuals to evaluate themselves rather than pointing fingers at the white man. Recently, I watched another video by one of Minister Farrakhan’s protégés. A young man who goes by the name of “Brother Ben X”. I was most impressed with his eloquence, but he blew me away, when I heard him say, folks must stop focusing on “the enemy” that exist outside of the individual and focus on the “inner me” –themselves.

In Matthew 7:3, Jesus is purported to ask, “And why beholdest thou the mote that is in thy brother’s eye, but considerest not the beam that is in thine own eye?” Brother man, it’s time that you focus on your own eyes because your vision is severely impaired. You have a greater enemy than the white man. It’s called “the inner me”. It’s the “inner me” that stops you from succeeding. It’s “the inner me” that keeps you in bondage, but you rather lie to yourself and blame your troubles on the white man.

Every man has free will, so God as creator is not taking responsibility for your failures. My mother used to tell me, “You make the child, but you don’t make the mind.” The mind is God’s escape clause in the creation contract. The white man cannot own your mind unless you have relinquished control of your mind to him. So, if you see the white man as being responsible for your failures that’s an indication that you have given the white man power and dominion over you. It’s not the white man’s fault. It’s your own fault.

3 replies on “‘The inner me’ is the real enemy”