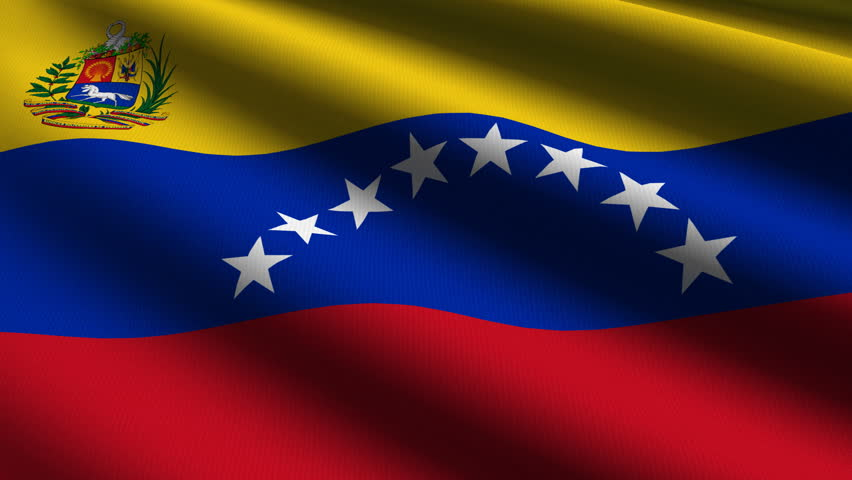 Frustration always overcomes me when people, who are for the most part sensible, logical and rational, get taken for a ride by the establishment media. In fact, the current “snow job” being done on Venezuela by the mass media reminded me of the wise saying by Malcolm X:“if you are not extremely careful, the media will cause you to hate your friends and love your enemies”.

Britain confiscated more than US$1 billion while the US government impounded much more and has even turned some of this money over to the treasonous, coup plotting, illegal “interim president”.  Close to US$20 billion that Venezuela could use to buy food, medicine and other basic necessities have been seized or frozen.

Because of the seizure of Venezuelan state assets, the refusal of the rich and powerful nation and institutions to offer letters of credit as well as the tough, illegal sanctions imposed by the US and others Venezuela is increasingly unable to buy necessary products such as food and medicine as well as make vital investment in its crucial oil industry.

A combination of these measures, intended to make the Venezuelan “economy scream” and to destroy the popular base of support for the revolution among the people, has created a “humanitarian crisis” similar to what we have seen before. But we fail to pay attention.

We join Jim Kavanaugh of Counter Punch in making this bold, but truthful claim:

“Is there a desperate economic situation and tremendous human suffering in Venezuela? You bet there is! How could there not be, when the U.S., the most powerful economic force in the world, in alliance with Venezuelan oligarchy and private capital, which still controls 70 per cent of the economy (And increasing. So much for Venezuela being “socialist”!), has been waging full-spectrum economic warfare and social sabotage against the country for almost twenty years.’

The unsuspecting may dismiss this claim as the wild mutterings of unrepentant radicals. But wait, you may be more persuaded if you were to hear the words of William Brownfield, former US Ambassador to Venezuela, who in pressing for more sanctions on Venezuela, dispensed with the standard “humanitarian” cover that US officials have offered for them. On February 10, Brownfield said:

“And if we can do something that will bring that end quicker, we probably should do it, but we should do it understanding that it’s going to have an impact on millions and millions of people who are already having great difficulty finding enough to eat, getting themselves cured when they get sick, or finding clothes to put on their children before they go off to school. We don’t get to do this and pretend as though it has no impact there. We have to make the hard decision—the desired outcome justifies this fairly severe punishment.”

And if you are not convinced of the lengths to which these high officials of major governments will go to bring to their knees governments they despise, we offer an excerpt from 60 Minutes, the popular CBS news magazine programme of May 12, 1996:

Lesley Stahl on U.S. sanctions against Iraq: We have heard that a half million children have died. I mean, that’s more children than died in Hiroshima. And, you know, is the price worth it?

Then Secretary of State Madeleine Albright: I think this is a very hard choice, but the price–we think the price is worth it.

It’s worth noting that on 60 Minutes, Albright made no attempt to deny the figure given by Stahl–a rough rendering of the preliminary estimate in a 1995 U.N. Food and Agriculture Organization (FAO) report that 567,000 Iraqi children under the age of five had died as a result of the sanctions. In August 1999, UNICEF came out with the first authoritative report, based on a survey of 24,000 households, suggesting that the total “excess” deaths of children under 5 was about 500,000.< These people are the real criminals. They have a case to answer at the International Criminal Court and not president Maduro.

The same policy of economic aggression was witnessed in the American crime plan to overthrow Salvador Allende in Chile.∙   Allende, who was elected in 1970 was overthrown in a military coup on September 11, 1973.  Jack Devine, a junior CIA operative stationed in Chile during Allende’s presidency told Foreign Affairs Magazine in 2014:

“Two days after Allende’s inauguration, the Nixon Administration developed a plan to make economic success as difficult as possible for the Allende regime. The consist of efforts to ensure that other Latin American governments knew how strongly the US opposed the Allende government and to ‘encourage them to adopt a similar posture; to ‘coordinate efforts’ with those other Latin American governments to oppose action by the Allende government; to exclude, terminat[e], reduce, and limit economic aid to Chile in all forms (credit, ‘financial assistance,) both from the US and international sources; and to advise US firms with interests in Chile that the US would bring pressure on the Allende regime.”

“Nixon demanded that the US dump a portion of its copper holdings, “to quickly undermine the world price of copper, Chile’s main exports.  The White House refused to give instructions to the US representative in the IDB regarding the US vote for loans to Chile, indefinitely stalling the loan process. The Eximbank continued to give Chile a credit rating of ‘D,’ which reduced Chile’s chance of receiving loans from private US sources. Administration officials also sought to isolate Chile from its Latin American neighbours, and ‘considered trying to expel Chile…from the OAS.”

Peter Kornbluh contends that the Nixon Administration’s policy of economic strangulation destroyed the Chilean economy, destabilizing the country politically as well. In 1974 – the New York Times   admitted that the CIA created the misery, making it impossible for Allende to govern so that a US puppet could be installed. The same criminal playbook is being used against Venezuela.

As professor Timothy Hill says:  “If the U.S. truly wanted to assist Venezuelan citizens, it should work through international groups, like the Red Cross and United Nations, and eliminate economic sanctions. Indeed, this is precisely why the Red Cross, for one, has refused to participate in these U.S. actions, instead criticizing how the U.S. has overtly politicized humanitarian support in order to generate a media spectacle.”

Clearly, what the U.S is doing to Venezuela is a criminal aggression that no longer has any place in the world. Maduro correctly asserts that the aid is cover for a military invasion. Everyone with any anti-colonial credibility must unhesitatingly and unequivocally identify and denounce this action for what it is, and do whatever they can to put a stop to it.

*Jomo Thomas is a lawyer, journalist, social commentator and Speaker of the House of Assembly in St. Vincent and the Grenadines.