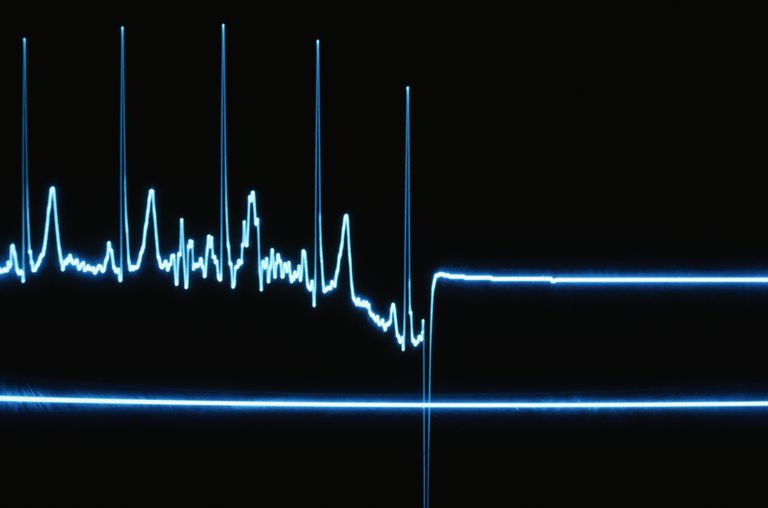 At a parliamentary session in March this year, the leader of the parliament made the point that he had found himself attending funerals almost every weekend and even, sometimes, during the week.

The question is: what is SVG’s death rate?

I recently came across some data. In the last 3.3 years since the last election, close to 2,300 names have been removed from the registrar of voters; a rate of over 680 persons per year. SVG’s population is often quoted as being in the neighbourhood of 110,000 persons. At the end of 2015, 89,500 persons were registered to vote, so in a little over three years, 2.5 per cent of that amount was removed.

What does this suggest? A person should only be removed from the list for two reasons: death, or migration — after a certain period.

Could it be that the majority of these persons have migrated? If so, where would they have gone? Canada imposed visa restrictions on SVG, and other Caribbean countries, in 2013. Do Vincentians have a history of migrating to Schengen countries? Cuba, Venezuela perhaps? Could they have gone to the UK?

Let’s break down this list of about 2,300 names. When one looks at it from a constituency level, East St. George, South Leeward, South Windward, West St. George, West Kingstown, East Kingstown, and Marriaqua round out the top seven, in that order. Perhaps it is fair to expect ESG and SL to head the list because those are the two largest constituencies, population-wise; but let us look at it by area.

Arnos Vale, Barrouallie, Richland Park, Lowmans Hill, Sion Hill, Kingstown, New Montrose round out the top seven areas — in that order — where the most persons have been removed. Are we to assume that people are migrating from these areas the most, or are people dying? What does this suggest? Is this an alarming rate? Is it normal? If people are dying at a higher rate, what is the cause? Have we analysed this? Short of the obvious increase in violent crimes resulting in deaths, is there an issue with non-communicable diseases? We need to take a deeper look at what’s going. Is there a cause for concern?