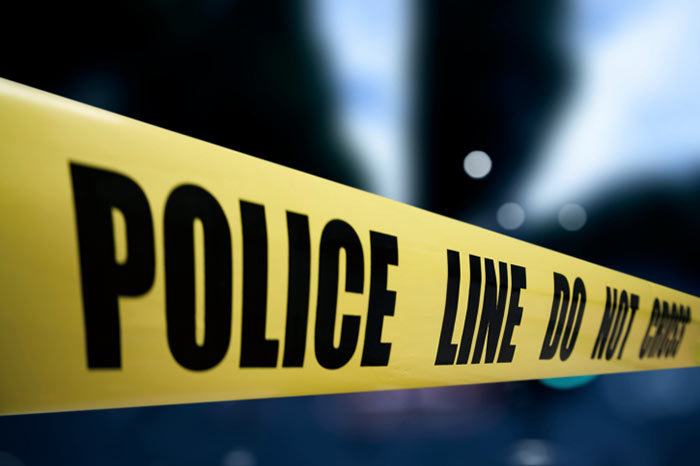 Police in Georgetown have dispatched officers to Rabacca, where the body of a man was found Saturday morning.

A relative of the deceased man said he is 63-year-old St. Clair Claude John, of Georgetown.

He is said to have a history of epilepsy and was last seen alive on Friday.

The relative said that a video circulating on social media shows the body naked.

The relative is appealing to persons not to circulate the video, saying it is distressing for the man’s family.

The relatives said some of the man’s children living overseas learned of his death via the video.