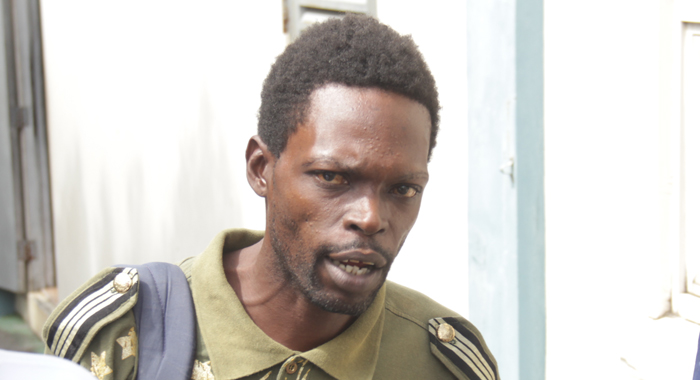 A Union Island man has been charged with the murder of fellow islander, Richardo Stewart, who died last Saturday, three days after being stabbed.

On Wednesday, Denroy Tittle, of Ashton, Union Island, was brought before the Serious Offences Court, in Kingstown, charged with murdering Stewart in Union Island on June 15.

Prosecutor Corporal Shamrock Pierre told the court that the investigator had so far identified eight witnesses.

The prosecution asked for three months, before the commencement of a preliminary inquiry.

Stewart died at the Milton Cato Memorial Hospital last Saturday after undergoing surgery in connection with stabs wounds he sustained allegedly during an altercation with Tittle last week Wednesday, June 12.