Woman robbed of $20k in Canouan

‘After it happened, I had to check myself to make sure I was not dreaming. I was totally out of it and confused.’ 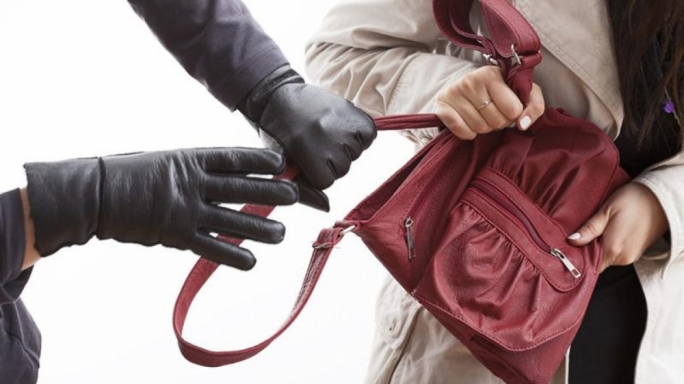 A Canouan businesswoman was robbed of some EC$20,000 in cash Thursday night.

The victim is Carlita DeRoche, 46, owner of Bare Essentials.

The business, which is located near DeRoche’s home in Balance Village, includes a supermarket and variety store and is also the agent for MoneyGram and the National Lotteries Authority on the southern Grenadine island.

DeRoche told iWitness News on Saturday that the crime occurred just outside her business place, which is located about three minutes’ walk from her house.

She said the robbery took place around 10:20p.m., right outside her business place, shortly after she had locked up for the night.

“On my way out, I did not see anybody at all on the road,” she told iWitness News.

She said she has an open Wi-Fi connection and, therefore, there are often persons near the business place.

However, it rained Thursday night and by the time she was locking up, everyone had gone home, DeRoche told iWitness News.

The woman said that she would normally have someone who would come to accompany her when she was the business place later than normal.

However that person went home earlier.

“And as I was going, I just felt somebody held on to my hand,” she said, adding that at the time she had her phone to her ear speaking to someone.

The woman said when she felt the person hold on to her hand, she thought it was one of the guys in the neighbourhood joking around.

She said she then realised she was being robbed.

The woman said her assailant was dressed in black, was hearing a hat had their face covered.

The person mumbled something very quietly but she couldn’t understand what the person said.

“After he took the phone, he pushed me and I almost fell,” she said, adding that she was able to brace herself on a nearby shed.

“And that’s when he pulled away the bag from me. He pulled away my handbag. I had cash; my wallet was inside it. I had just come back from vacation about three weeks ago and in my wallet I had foreign currency.

DeRoche said that during the robbery she was “completely numb”.

“I was traumatised, which I am still traumatised, because every time I think of it, I am really shaken. It’s a terrible, terrible experience,” she said.

“After it happened, I had to check myself to make sure I was not dreaming. I was totally out of it and confused. All my keys and everything was in my bag and my phone,” she said.

She said she did not see any weapon during the mugging, but when she almost fell, she saw a second person, who appeared to have been hiding behind a concrete garbage receptacle.

She said the matter has been reported to the police, who are investigating.

“I’m still shaken up; still not myself. Scary,” she said, however.