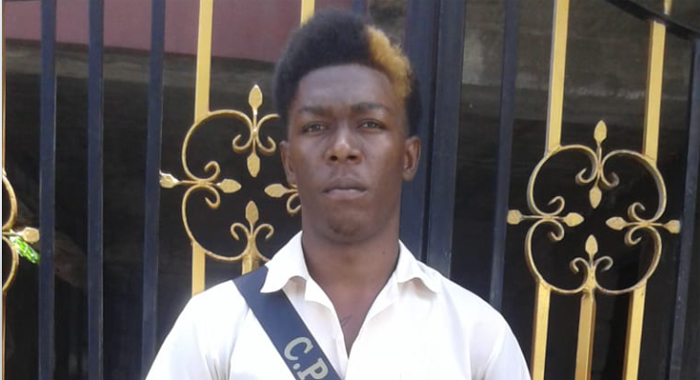 A relative told iWitness News that the dead youth is 19-year-old Andre Homer.

Homer is said to have experienced difficulties with the current at the beach, where he had gone with friends.

Homer is the brother of Anyana Findlay, a kidney patient who died in March 2016 at the age of 24, after undergoing brain surgery — six years after being diagnosed with renal failure.