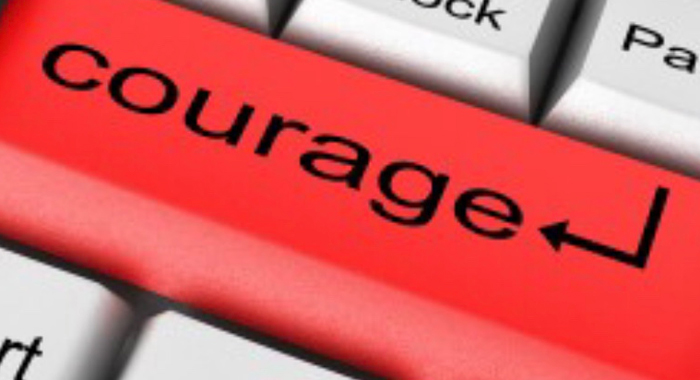 The manager of Reliable Construction Services Ltd., the company at the heart of a scandal in which the Barbados-based Caribbean Development Bank (CDB) rescinded financing of a government project in St. Vincent has commended iWitness News for  “bravery”.

The commendation came even as the manager of the company, who did not give his name when we contacted him via telephone last Wednesday, criticised iWitness News for not contacting him earlier.

iWitness News later learned that the manager’s name is Magavon A. Toby, one of the shareholders of the company.

He claimed that he is known to iWitness News, telling Kenton X. Chance, who operates the site:

“Mr. Chance, I’ve seen you around several times in Kingstown walking, I have always read your news and you seem like a gentleman that since I move back here to St. Vincent I have grown and respected.

“I have a lot of respect for the work that you put in; to me, it’s hard work and I commend your bravery. But I read an article on your post the other day and it shocked me that you would not have reached out as a media person and get a media person and get the news from both sides before you posted that,” Toby further said in the cordial exchange.

He did not say what article he was referring to, adding, “I have it on my phone, I read your stuff every day. The article you posted is regarding the same thing you are asking me about.”

iWitness News has been reporting on the scandal, but none of the stories had focused on the companies involved.

“I know, but my company was mentioned,” Toby said.

iWitness News pointed out to Toby that the information that we posted were from official documents as well as comments that the prime minister and the leader of the opposition had made.

“I have never written anything specifically about your company,” Chance said.

“I never said you did,” Toby said.

iWitness News was trying to get from Toby an understanding of his company’s experience in river training, specifically during the 2015 to 2018 years.

Toby, however, declined to answer our questions, saying he had no comment.

“I really can’t comment on it. The matter is before a lot of different people and I honestly can’t say much about it,” he said.

Reliable Construction, whose bid was $1,421,567, was awarded the contract from among seven tenderers.

The pre-bid engineering estimate for these works was EC$1,512,077

After the contract was awarded to Reliable Construction, Bally and Bally Investments Inc. complained to the Ministry of Transport and Works and later to the CDB.

The CDB, after its own investigation, declared mis-procurement and ordered the government to repay the EC$142,000 that had been disbursed for the project.

Prime Minister Ralph Gonsalves says his government will finance the project and will award the contract to Reliable Construction.