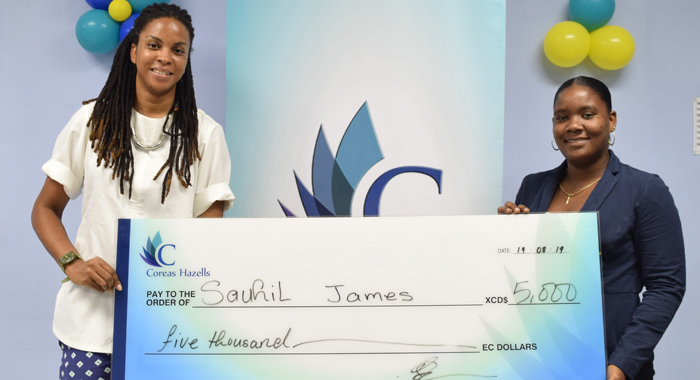 The competition was won by Sauhil “Freddy” James, whose video copped the top spot for its highly relatable portrayal of a young boy’s plight after being sent to the corner shop by his mother.

“We were very pleased by the response and engagement that the competition received, we really wanted to be able to provide a platform for persons to showcase their talents in storytelling and video production,” Managin Director of Coreas Hazells Inc., Joel Providence said.

“This year we saw many humorous vidoes being submitted and we hope that we will be able to build on that and see even more persons stepping up to the challenge next year,” he added.

The promotion will run until Oct. 4 with draws being held weekly live on their social media pages.