Vincies charged over 406 lbs of weed in Grenada 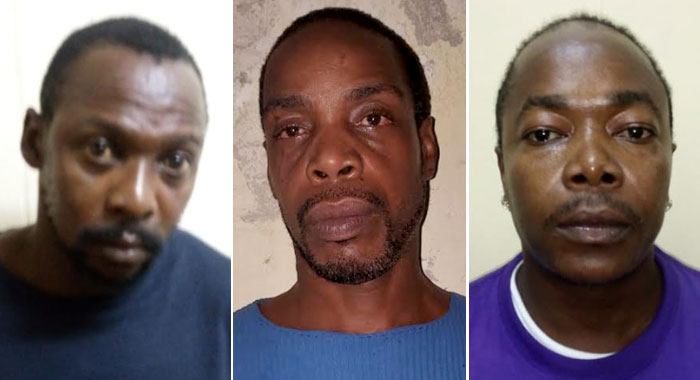 Three men, two of them Vincentians, will appear at the Sauteurs Magistrate’s Court, in Grenada, on Thursday, charged in connection with the seizure of 406 lbs of cannabis.

An additional charge of importing a controlled drug was laid against Lampkin and Foye, police in Grenada have said.