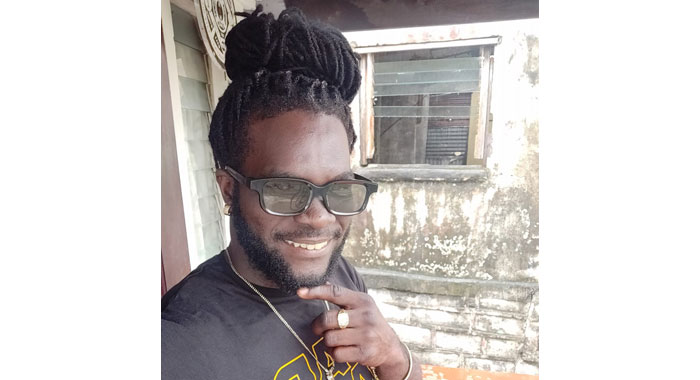 A Largo Height cook who sold for EC$1,300 a vehicle belonging to a Sion Hill woman then claimed that it was derelict must pay the woman the full EC$9,500 she said it was worth or go to jail for 16 months.

Chief Magistrate Rechanne Browne handed down the sentence on Alexis Lawrence at the Serious Offences Court in Kingstown on Monday.

Lawrence had pleaded guilty to a charge that between May 1 and June 30, 2018, at Sion Hill, he stole one black Mitsubishi Pajero jeep, value EC$9,500, the property of Suzette Lawrence of Sion Hill.

The complainant and defendant are not related, although they have the same surname.

Presenting the facts to the court, Corporal David Wright said that Suzette has been living in the United States since August 2014 and returned to St. Vincent on June 12, 2019.

When she left St. Vincent she had left her black Mitsubishi Pajero parked in her driveway.

However, when she returned, she saw that the jeep was missing. She reported the matter to the police and PC 124 Caesar of the Criminal Investigations Unit investigated.

The detective met the shell of the vehicle in Stoney Ground and the investigation led police to the defendant who was arrested on suspicion of theft.

Alexis told police he had sold the vehicle for EC$1,300 and that it had been a health hazard where it had been left.

In mitigation, counsel Grant Connell, who rose amicus on behalf of Alexis, told the court the defendant was extremely remorseful for his action.

The lawyer said that his instructions are that Alexis was selling food close to where the vehicle was located.

He said that it was not correct to say that the vehicle was parked in a driveway.

He asked the court not to impose a custodial sentence, adding that although the value of the vehicle might be in question, Alexis only got EC$1,300 for it.

The lawyer asked the court to put the defendant on a bond and to impose a fine.

However, Senior Prosecutor Adolphus Delplesche told the court that while he understands the mitigating factor of the vehicle being a health risk, one cannot just sell another person’s property.

He said there are authorities such as the Traffic Branch and the Central Water and Sewerage Authority that Alexis could have been contacted to have the vehicle removed.

But Connell rose and said there were no wheels nor was there a number plate on the vehicle for five years.

Delplesche countered by saying that effectively, Connell was saying that Alexis sold garbage.

“If you are saying that it was in this state of dilapidation, why sell it?” Delplesche said, adding that was the aggravating factor.

In handing down her ruling, Chief Magistrate said that to Alexis’ credit he had pleaded guilty right away.

She, however, said that whatever the circumstances, the vehicle was Suzette’s property and it was not right for Alexis to just sell it.

She told him there are state agencies responsible for dealing with such matters and it might have been in his best interest to put the matter in their hands.

Browne told Alexis that the authorities could have removed the vehicle and served Suzette with proper notice about where it might have been transported.