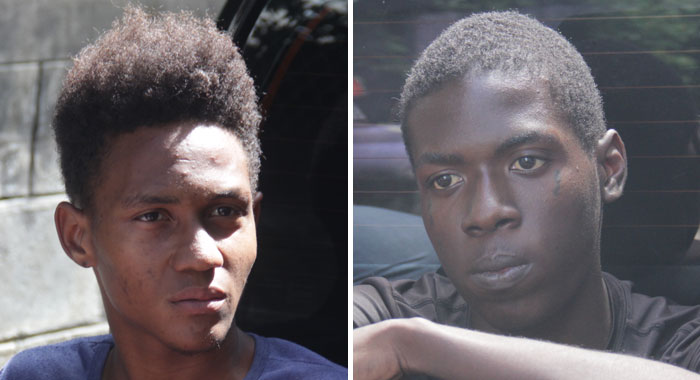 Two teens have been jailed for six months each for possession of an offensive weapon.

Police arrested and charged Kelroy Henry, 18, of Layou and Braydon Richards, 17, of Gomea for the offence of possession of an offensive weapon on Dec. 1.

Both teens were apprehended along the Level Garden public road with imitation firearms in their possession about 2 a.m. on Dec. 1.

They pleaded guilty before the Calliaqua Magistrate Court and  were sentenced to six months imprisonment, respectively.