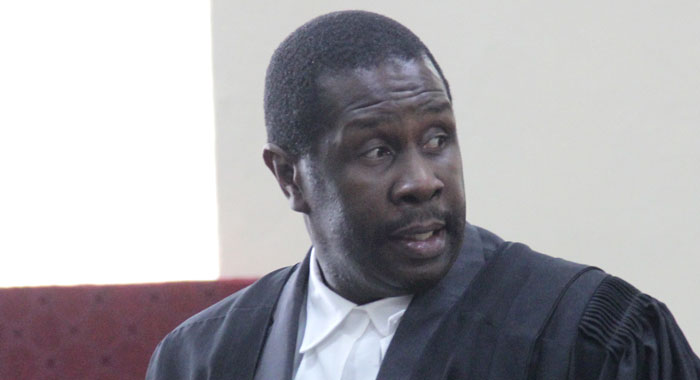 A new law to govern the conduct of lawyers in St. Vincent and the Grenadine will be brought to Parliament this year.

“The first will be a legal professions bill which has been in draft for some time,” he said to some scoffs by older members of the bar at the ceremonial sitting of the High Court to mark the new law year.

Martin said that with the bill, the government is proposing to strengthen public confidence in the legal profession as well as further regulate the way members of the profession conduct themselves toward the court, their clients and themselves.

The government also proposes to present to the House of Assembly, the Public Service Bill to better assist public servants in delivering service to the people of SVG, Martin said.

The bill also proposed to strengthen the Public Service Commission in the performance of its independent constitutional functions.

The government also intends to introduce an administration of justice bill, Martin said.

“Through this bill, the court will be in a better position to deal with administrative matters expeditiously and bodies performing administrative and quasi judicial functions will have an overarching piece of legislation that will assist them in understanding their creative legislation,” he said.

Shortly after the sitting, one member of the bar observed to iWitness News that while the government is proposing to introduce legislation to govern the conduct of lawyers, it is yet to pass integrity legislation.

The lawyer said that the attorney should not bring one without the other, saying that the people must also have confidence in politicians.

One reply on “New law coming to govern lawyers”