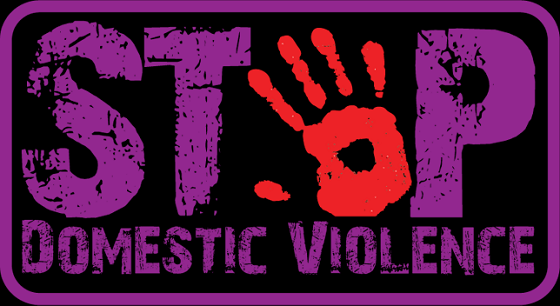 The ruling Unity Labour Party (ULP), on Tuesday, pledged its support to the government and police in their efforts to curb violence in St. Vincent and the Grenadines (SVG).

The party, in a Facebook post, said that its members recognise that there is a recent increase in the incidents of violence-based crimes in SVG and, in particular, crimes in which women and girls have been victims.

“The Unity Labour Party pledges its continued support to the government and the Royal St. Vincent and the Grenadines Police Force in their efforts to curb the violence in our land, as they strengthen the respective institutions which work to keep our society safe and peaceful.”

The party urged all citizens of SVG to be “advocates of peace, to be clothed in the vestment of humility and restraint and to be champions of goodwill.

“The road to harmony in our nation is not paved only by the efforts of the government, as we recognise that each individual must accept his/her role and work together as a whole.

“We call on all members of society to reactivate and embrace the mantra of ‘the village raising the child’ within the parameters of international conventions. No longer can communities adopt an insular approach to the upbringing of the future men and women of our blessed land.”

The party further said citizens “must remember to be our brother’s and sister’s keeper, becoming more vigilant and attentive to those who cry out for help, often with the sound of clamouring silence.

“The Unity Labour Party holds steadfastly to the belief that an end to all violence can be achieved with a commitment by each person to equality and peace, and an earnest pledge to save and preserve lives. Let us stand together as we continue to build our nation,” the statement said.

On Sunday, both the government and the main opposition New Democratic Party, in separate statements, condemned recent acts of violence meted out against the nation’s women.

Among the recent acts of violence against women capturing nationwide attention was the Jan. 4 attack on Cane Garden resident, Monique Hutchins, who was beaten in the face with a hammer, allegedly by a former lover.

Then, on Jan. 29, a voice note was circulated via social media, in which a woman pleaded with a man to stop beating her, as he threatened to kill her in a vehicle.

And, last Thursday, Jan. 30, Arianna Israel-Taylor, a Cuba-born, naturalised Vincentian was gunned down at close range outside St. Martin’s Secondary School, allegedly by her husband, who has been charged with her murder.

The couple’s eldest son attends the school and was on the compound when the shooting occurred.

One reply on “Ruling party condemns violence against women in SVG”