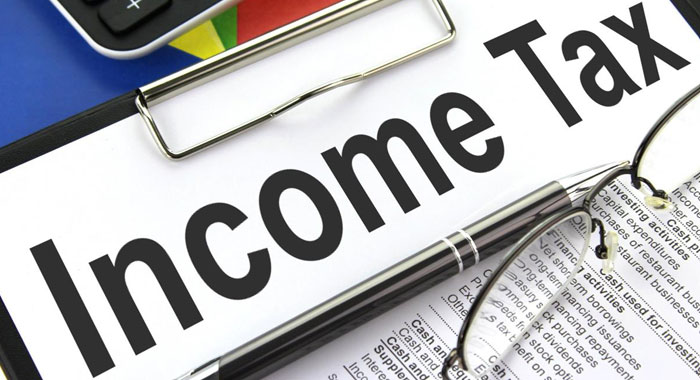 Ninety-two per cent of the lawyers in St. Vincent and the Grenadines paid no personal income taxes in 2019, up from 66% the previous year, Prime Minister Ralph Gonsalves said.

He made the disclosure during last week’s budget debate saying that most lawyers are making no contribution to the national coffers.

At the same time, some of them use the courtroom as their political soapbox, the prime minister said.

Gonsalves, a lawyer, said that in the face of demands by some lawyers, he asked tax officials about “how much you all putting in the kitty.

Gonsalves said he had asked the Comptroller of Inland Revenue to provide him with the figures but not the names of the lawyers.

“I’m very happy I asked for it because I don’t think even the comptroller knew the state of the affairs until the files were got and they did the examination.”

Meanwhile, in terms of tax arrears owed to the government, Gonsalves said:

“The total arrears is $11.3 million,” Gonsalves said, adding that the figure was enough to make a down payment on the national stadium.

“Come on, you know, equity among equals proportionality among unequals. There are other professionals too but I choose the lawyers because they are the ones who are most outspoken.