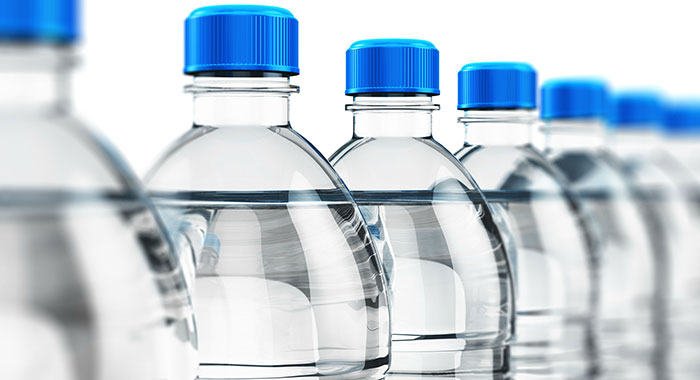 Opposition candidate Kay Bacchus-Baptiste, who is hoping to be elected Member of Parliament, is proposing to bottle the mineral water from the spring in Gomea, commonly known as “spa water”.

“There is the issue of jobs, providing jobs. I spoke about our plan to bottle the Gomea spa water. I really don’t understand why that has not been done before,” Bacchus-Baptiste, a first time candidate told a virtual campaign rally of her New Democratic Party.

“Listen, my people. We are blessed with a natural mineral spring, eternally springing water and it just flows away, goes to waste,” she told the meeting Tuesday night, which was broadcast on social media and radio, amidst the COVID-19 pandemic.

“There are a few top brands of mineral water in the world and I must mention, of course, the San Pellegrino from the mountains in Italy, found in the highest priced restaurants and so forth. It’s one of my favourite bottled waters I might say.

“But I want the time to come when our Gomea spa water would be served to kings and queens and princes at high-end restaurants and lower end restaurants. It is, as I said, a healthy water and there’s no reason why it should just run and go to waste,” said Bacchus Baptiste, who is also a senator for the main opposition New Democratic Party.

Cecil “Ces” McKie, of the ruling Unity Labour Party has been representing since 2010, West St. George, where the spring is located.

The ULP has suggested that McKie will not contest the next general election and that Curtis King, a retired educator, would replace him.