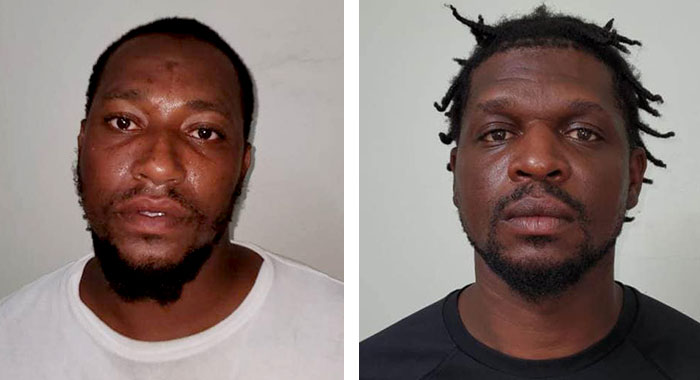 Two Vincentians jointly charged, in Grenada, with money laundering and conspiracy to commit money laundering by having in their possession, cash amounting to 10,000 euros have pleaded guilty.

Lamar Cordice, 35, and Elvis Harold, 29, both fishermen of Clare Valley, appeared at the St. George’s Magistrate’s Court today, Thursday, where they pleaded guilty and were fined EC$5,000 each.

The sums are to be paid forthwith if the men are to avoid one year at Her Majesty’s Prisons.

Cordice and Harold were nabbed by police in Grenada officers on Sunday, June 14, following the interception of a blue fishing boat.

The men and the boat were taken to Carriacou, where a search was conducted resulting in the confiscation of the cash.

The money has been forfeited to the state.

2 replies on “Vincies fined for money laundering in Grenada”